Ah, Now I Get Why Jeff Reed Was Flagged

Share All sharing options for: Ah, Now I Get Why Jeff Reed Was Flagged

I wrote in my game recap yesterday that I was more perplexed by the Jeff Reed unsportsmanlike conduct penalty than I was with the overturned TD catch by Santonio Holmes. This report out of Baltimore helps explain the story:

Reed and Berger then started jawing with Walker, and Reed was flagged for a 15-yard personal foul for shoving Walker. Afterward, Berger told the Pittsburgh media that Walker tried to make contact with Reed's knee and when Berger approached Walker, the cornerback allegedly spit in Berger's mouth.

Ah, lovely. Classic Baltimore. No sense in trying to figure out the he said, she said game here. But really, Mitch Berger? Looking to start a flame war? I know he must have felt emboldened and fairly badass for his TD saving tackle earlier in the game, but come on. We're talking about Mitchell Shannon Berger, our 36 year old emergency punter. Not likely. 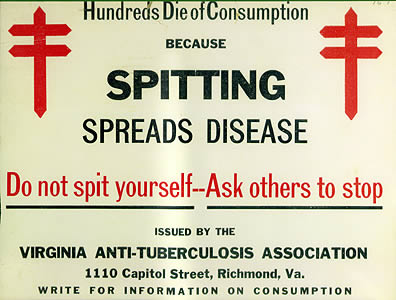