Throughout history man has evolved through the process of evolution.  Most men have developed a facial structure that includes two separate patches of hair above ones eyebrows.  But there are a small fraternity of men who have a strange abundance of hair above their eyes that converges to create one long eyebrow, other wise know as a unibrow.

Many stories and myths have been told about these strange creatures with a unibrow, although few of these outsiders have attempted the game of football, one has and he has had much success in his rookie season in the National Football League.

Joseph Bert Flacco was born on  January 16, 1985 in a small cave outside of Rural West Virginia.  His mother, Alberta was a school teacher and his father was a werewolf. 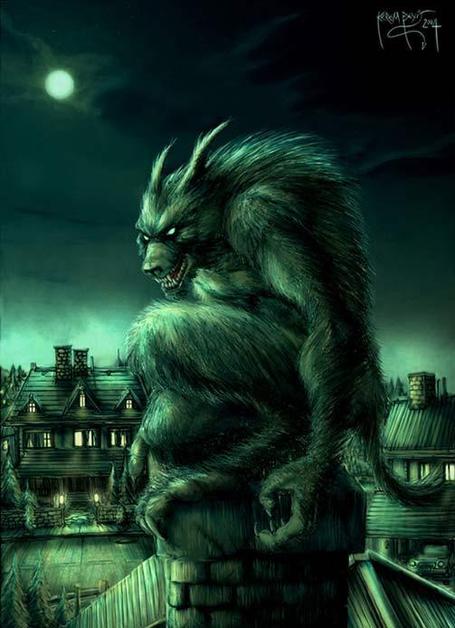 Joe was never considered an athlete until he started playing high school football, it was there that the unique gift that is his unibrow began to be realized.  In the state championship game on November 17th, 2003 Joe was scrambling for what would be the game winning touchdown and with one blocker to beat his unibrow came out of his helmet and threw a punishing block to allow Joe to waltz into the end zone.

After winning the state title, Joe originally decided to play college football at the University of Pittsburgh and was redshirted in the 2003 season.  During the 2004 season he made a crucial mistake that has helped define Joe to this day. He decided to shave his unibrow to create two distinct eyebrows.  It was because of this mistake that Tyler Plako was able to secure the starting job over Flacco during the 2004 season.  Flacco cited that he was "tired of never getting laid" for the reason he decided to shave the unibrow. While Joe's sexual exploits certainly increased he was not able to crack the starting lineup for the Panthers and eventually decided to transfer to the University of Delaware.

Flacco was forced to sit out a year at the University of Delaware to allow his unibrow to fully grow back.  (Delaware stipulated in his scholarship that the unibrow was a requirement).  During that time Flacco’s unibrow grew back thicker and stronger and with the help of some daily combing it has become the unibrow that Raven’s fans across the country have come to love and respect. 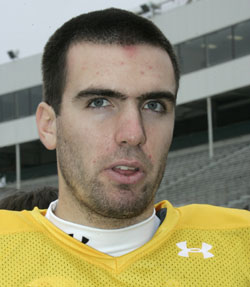 Flacco had a standout career at the University of Delaware where he and the unibrow were named as third team all Americans and Flacco was consider one of the most accurate passers in college football during his senior season.  As the draft approached and after a solid combine Flacco’s stock rose and eventually was picked with the 18th overall pick in the draft by the Baltimore Raven’s.  Flacco signed a big money contract laced with incentives including a $1.4 million dollar bonus if Flacco kept the unibrow in tact throughout the 2008 season.

In the offseason Flacco was expected to sit for his first season and either Kyle Boller or Troy Smith would start for the Ravens, unfortunately Kyle Boller slipped on a piece of unibrow hair and dislocated his shoulder in the preseason and Troy Smith was hospitalized for over two months with a nasty hairball.  This paved the way for Flacco’s triumphant run as starting quarterback for the Baltimore Ravens.

During the season Joe Flacco has been consistent throwing 14 touchdowns and posting an 80.3 passer rating.  His teammates have been very pleased with his on field performance Terrell Suggs was quoted as saying, "no matter what the situation, Flacco is cool".  Flacco has frequently stated that the extra hair on his forehead contributes to keeping his overall body tempeture at 97.6, a full degree lower than the average human. Ray Lewis has been quoted as saying "Nobody spends more time in the film room than Joe Flacco".  In response Flacco stated "Are you kidding me?, What else am I going to do? Go out on a date? Haha, seriously though, nobody would date me, have you seen this big clump of hair above my eyes?". 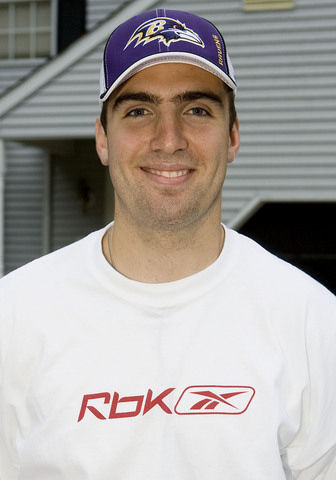 Going into the AFC championship game which no rookie has ever won, Joe Flacco is calm and collected.  He even says that he isn’t going to let the comments that Hines Ward stated to the Pittsburgh Post Gazette about having a bounty on his unibrow bother him. Flacco says he is going to go out and "play Baltimore Raven’s football", which includes spitting in opposing players mouths and throwing cheap shots.  The legend of Joe Flacco and the unibrow likely will end on Sunday with a loss to the #1 defense in the NFL, but this will not be the last you will hear of the Joseph Bert Flacco and his mean patch of hair.