IX- Michael Lombardi thinks that Nate Washington is the 2nd best receiver in the 2009 Free Agent Class.  He considers Washington a better free agent option than TJ Houshmandzadeh and says that Washington would be a great fit for the Tennessee Titans.  On the other hand JJ Cooper thinks Nate will never be more than a number two receiver no matter what team he plays for.

X- The gloves Santonio Holmes wore to catch the game winning touchdown in Super Bowl XLIII were sold for 70k in an auction to help support the Sickle Cell Disease Association of America Inc..

XIII- Here is an article from Ed Bouchette on the Steelers' plans for their five veteran free agent offensive linemen.  Also, Belvalle55 started a discussion about the Steelers franchise tag options here at Behind the Steel Curtain.

XIV- The Steel Tradition ran into Bill Cowher at one of his daughters High School basketball games, and wrote a nice piece on his perceptions of Cowher.  I personally have thought that Bill Cowher has been very content at home with his family and only the right amount of money situation could lure him out of his retirement.  NFL fans have been speculating for years about what uniform Bill Cowher will wear next, but who would have thought it would be blue with smiley faces... 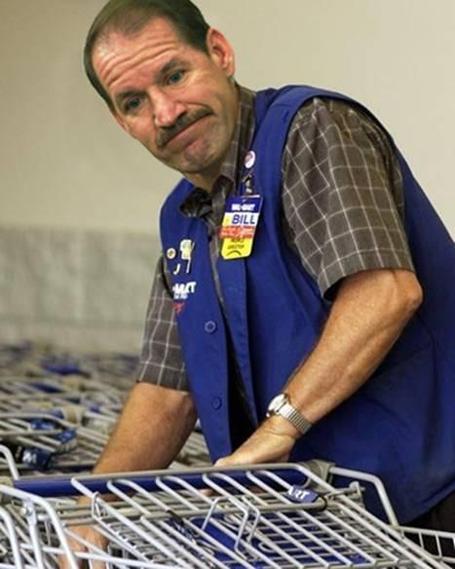 XL- Beerman13 wasn't the only one who thought that Big Byron should start over Big Ben at some point in the 2008 season. According to a CBS Sports article about Bryon Leftwitch, a Steeler's player stated that teammates had discussed whether the team would be better off starting Leftwitch.  One for the Other Thumb has an opinion on what player might have been stupid enough to say that to a reporter.

XLIII- And to wrap things up DC Steeler Nation has a cool youtube compilation of his Top Ten moments of the Steelers 2008 season .