IX-  A rematch of Super Bowl XLIII is coming much quicker than you probably realize.  The NFL released the preseason schedule for the 2009 season, and the Steelers will match up against the Cardinals at Heinz field on August 13th on ESPN.  The full schedule can be viewed here, the Steelers will also be playing at Washington (I'll be there, let me know if you want to tailgate), vs. Buffalo, and finish the preseason at Carolina. 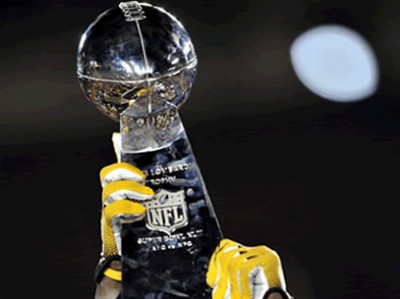 X- Limas Sweed started his off-season preparation approximately three days after the Steelers Victory in Super Bowl XLIII.  The Steelers official website has some tidbits on where Sweed feels he can step in and succeed in his second NFL season.  From this article and the previous posting from NYSteelersFan4   it appears that Sweed is saying and doing all the right things to have a breakout season in 09, hopefully the results of his preparation will show up this season on Sundays.

XIII- The votes were calculated and the 48% of BTSC'ers believe the Steelers will take Alex Mack, the center from California University with their first round pick.  The only problem is the Steelers have only taken two centers in the first round in the entire history of the draft and both of those picks were over 65 years ago.  The Beaver County Times thinks the Steelers' past trends could mean that A.Q. Shipley will be the center that the Steelers choose in this year's draft.

XIV-  The 2009 Dapper Dan awards ceremony is being held this week and Mike Tomlin and Dick LeBeau will both be recipients of awards at the regional celebration.  Tomlin said he considers himself a "Western PA" guy at this point in his life, and LeBeau will be honored with a lifetime achievement award that celebrates his contributions on and off the field in the Pittsburgh area.  If you are worried that the 72 year old LeBeau will burn out soon do to old age, look no further than his mother, Buelah, who is alive and well at age 95.

XL-  A bizarre piece from USA Today regarding death rates and the effect winning and losing Super Bowls has on the cities that are involved.  From my understanding of the research, the Steelers have killed more people than any other franchise in the NFL.  Add it to the mantle.

XLIII- This article is not Steeler related but that's good news since it's a list of the top 10 draft busts in the last twenty years.  The only team in the AFC North to show up is the Bengals.  They show up not once, or twice, but a whopping three times.  Who would you say are the top ten draft busts in recent NFL history?  And who do you think is the biggest Steeler first round bust in the last 20 years? 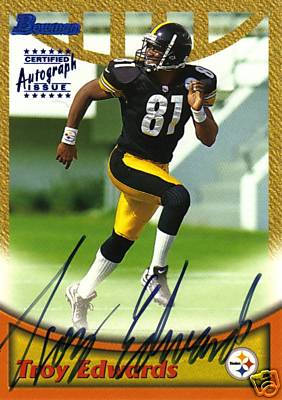