The 12 Most Heartbreaking Playoff Losses In Pittsburgh Steelers History: #6

Share All sharing options for: The 12 Most Heartbreaking Playoff Losses In Pittsburgh Steelers History: #6

It seems the Nation is taking a fancy to the discussions following these write-ups, painful as they may be.  Thus, we are going to change plans a bit and add a tournament at the end.  From now on, we are only going to give you one Heartbreak at a time, counting back from #6 on through #1.

After the write-ups, we are going to take the winners of the two polls already taken (2002 Titans and 1994 Chargers are currently in the lead) and add them to the final six to be counted down individually to create the Great Eight Heartbreak Tournament.  We'll have quarterfinals, semifinals and then the championship.  Here we go with #6.

Some of you clamored to have the 1994 Chargers game higher on the list.  I respect that suggestion, especially in light of how that game unfolded and by how much the Steelers were favored.  Trust me, I agonized as much as anyone.  But with this game against the Broncos, and all others listed from here on, the team who beat us won the NFL Championship instead of getting their heads handed to them.  The significance for me, especially from a heartbreak standpoint, is that I believe the Steelers would have been hard-pressed to beat a San Francisco team hitting on every cylinder.  After this game with the Broncos, the Steelers, I believe, would have won a Super Bowl.

This AFC Championship Game was played in Pittsburgh, against a Denver Bronco team the Steelers had pasted just one month earlier, 35-24.  The stars were really lined up this year for a title.  The Broncos got on the board first with a Terrell Davis 8-yard scamper, but Pittsburgh answered twice to take a 14-7 lead.  Kordell Stewart scored on a 33-yard run and Jerome Bettis plunged in from the one.  Jason Elam closed the gap with a field goal, but the real dagger came when John Elway threw two touchdown passes in the last two minutes of the first half.  Instead of Pittsburgh going in at half leading 14-10, the Steelers trailed 24-14. 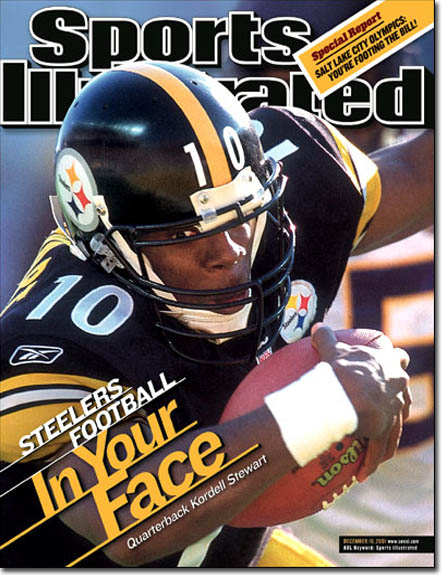 The second half went scoreless until the fireworks at the end.  Stewart hit Charles Johnson with a 14-yard touchdown pass with 2:46 remaining and the score was 24-21 with the Three Rivers crowd in frenzy.  Pittsburgh kicked deep since it had all three timeouts left plus the two-minute warning.  The Broncos faced third-and-six from their own 15-yard line.  At that moment I believed the Steelers would win.  Denver had been stuffed the entire second half.  Then came Dagger the Sequel.  Elway hit Shannon Sharpe down the seam for 18 yards and the season was virtually over. 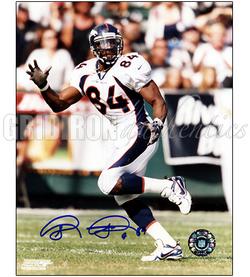 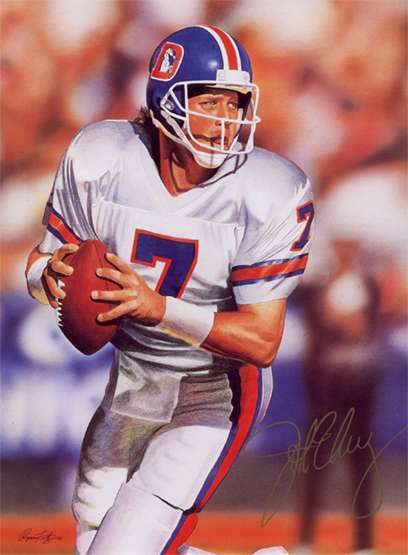 The two teams were remarkably similar in just about every statistic, except one.  Kordell Stewart threw three interceptions and lost a fumble.  We lived with Kordell and we died with him.  Again, what elevated the pain level for me about this one was that the San Francisco-Dallas juggernaut was history.  Green Bay was defending their title, but I really liked our chances against them.  Denver proved the Packers were quite beatable in the Super Bowl.