IX-If you were to accidentally stumble upon BTSC not knowing anything about the Pittsburgh Steelers you might actually get the feeling that Mike Tomlin is an idiot, our GM can't do his job either since he drafted a complete bust of a draft class in 2008, our Wide Receivers are awful, our defense is the worst in the league, and the franchise is in shambles.  So since our season is clearly over and we have no shot for 2009 why don't you take a look at Scout.com's listing of the top prospects in the 2010 draft.  It's never too early to start speculating on which offensive tackle the Steelers won't take in the upcoming draft. 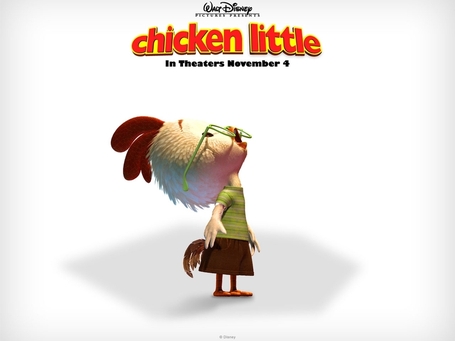 X-One of my favorite segmants right now is Pittsburgh Sports and Mini-Ponnies feature "Great Moments In Unlicensed Pittsburgh Sports Merchandise" and I had to feature today's edition because I submitted a few of my Unlicensed products including today's Polamalu Shirt.  It truly is hilarious some of the junk people try to pass off as Steelers merchandise.  I think a large majority of the products are bought by the elderly or people who just don't plain know any better.  Support the Steelers by buying official products.

XIII-Here is Ed Bouchette's chat transcript.  I am not going to bother to comment on it much, but I guess I have decided to lobby the post-gazette to actually hire somebody who is interested in the chats or to stop them altogether.  Example of why I dread reading them is below.

JMF213: Ed, seeing how Steeler Nation has been turned upside down, can you lengthen your chats to an hour? They are very calming.

Ed Bouchette: I'd like to shorten them, to tell you the truth.

XIV-Here is the transcript of Mike Tomlin's Tuesday press confrence where he revealed some injury information and expressed his concerns with Limas Sweed.   One question revolved around Limas Sweed and whether Mike Tomlin would consider benching him in favor of veteran Shaun McDonald.  Tomlin's answer was simply, "absolutely."  I will say this, Ed Bouchette and others are reporting that Sweed will be benched in favor of McDonald, but Tomlin was only saying he would absolutely consider benching Sweed, not that he was absolutely benching him.  Time will tell but a pessimist could easily infer that Sweed has played his last game in black and gold.

XL-Stfan Logan is the number four kick returner in the league in terms of average yards per return and is in the top ten in total kick return yards, longest individual kick return, and kick and punt return yards.   Blitzburgh and the rest of the Logan haters have me confused because I don't really think Isaac Redman or whomever else you are going sign to the roster will produce the consistent impact on the team, not to mention he is a home-run threat every time he touches the ball.  Oh ya and he has looked very solid in coverage as a gunner.

UPDATE:- Reports are coming in that Frank Summers was placed on Injured Reserve, which ends his season.  Not a very durable "Tank" if you ask me.