The Pro Bowl invitations came out today and the Pittsburgh Steelers landed three on the AFC Squad.  Rookie sensation Maurkice Pouncey was the lone offensive representative.  At the last NFL Draft the Steelers finally paid attention to the offensive line and it paid off handsomely, as Pouncey now anchors the line at the center position. 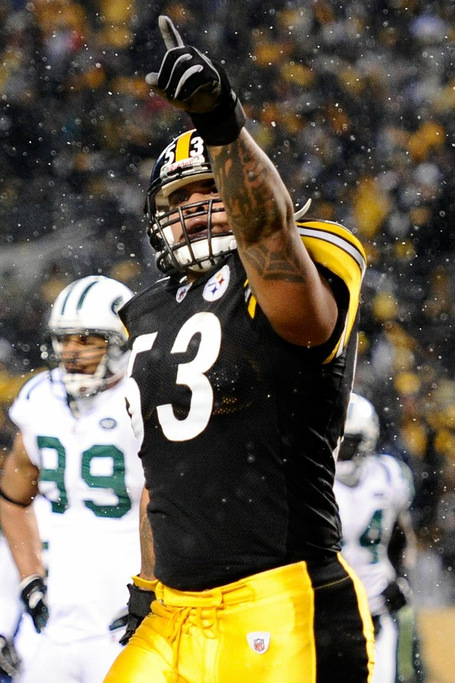 On the defensive side of the ball, James Harrison made the squad at outside linebacker while Troy Polamalu is the AFC's string safety.  Harrison has 94 tackles, 11 sacks, two interceptions, six forced fumbles and one fumble recovery  Polamalu is send in the league with six interceptions, including one to the house.  Troy also has a forced fumble and fumble recovery and his biggest asset is making huge plays in the clutch. 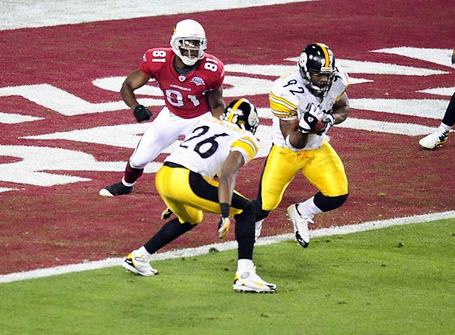 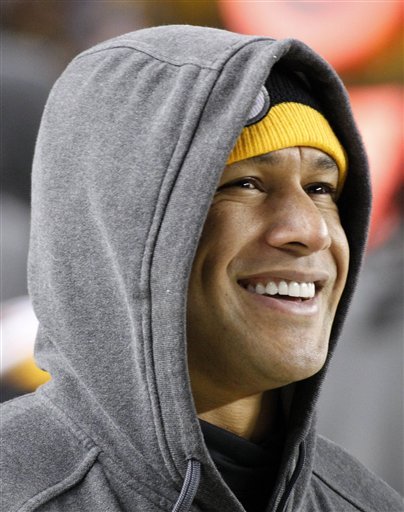 The entire Pro Bowl Roster can be found here.