IX- I was just over at the official site of the Pittsburgh Steelers reading a few articles.  Today they put up an article on Dick "Dad" LeBeau and his induction into the NFL Hall of Fame.  I've been looking forward to hearing from LeBeau since he was inducted and the interview did not disappoint.  LeBeau seems absolutely honored and awestruck by the opportunity to have his name included with the many greats of the Hall.  Here is my favorite exerpt:

My feet really haven’t touched the ground since they told me. I am tremendously humbled, greatly relieved. It’s an honor that was a long time looking for it. I feel so blessed.

When the news first broke here on BTSC that LeBeau was in, 13thieves joked that "LeBeau doesn't get the HoF, the HoF gets LeBeau."  While the comment was in jest, I believe that with all he has to offer, as a player and coach, the HoF just raised it's stock significantly.

X- Clearly, the biggest story of the off season around the league is the CBA.  Personally, I get sick to my stomach every time I hear about it because of what an uncapped year could do to the sport I love.  Roger Goodell had a press conference to discuss everything going on with the CBA and the league.  Here is a link to the videos.  Also, if you did not already know Goodell's contract was extended through 2015. 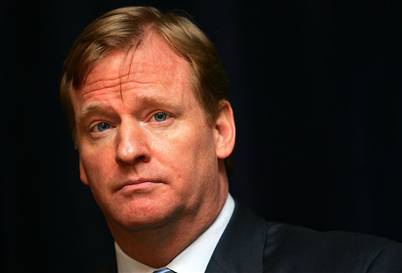 XIII- The Steelers continue to add players to their off season record which has a cap of 80 players.  The Steelers added two defensive players, CB David Pittman and LB Renauld Williams.  Pittman is, unfortunately, a former Baltimore Raven.  They drafted him in the 3rd round of the 2006 draft out of Northwestern State.  Since then, he has played 7 games and recorded 10 tackles, 2 interceptions, and 3 pass deflections.  Coincidentally, Williams has also played in 7 games (2 for Miami and the rest for San Francisco) and recorded just 6 tackles.

XIV- Since the off season is a drought of good NFL news, many of us find ourselves buried in mock drafts.  Several BTSC members have put together some solid mocks, including but not limited to big_jay71, steel.curtain.number2, and several others.  If you find yourself overwhelmed by the seriousness of these mocks, be sure to check out momma rollett's light-hearted approach to mocking the draft (part 1 and part 2).  Anyway, I am off on a small tangent, I found this mock draft outside of BTSC and I thought it was pretty good.  Let me know what you think. 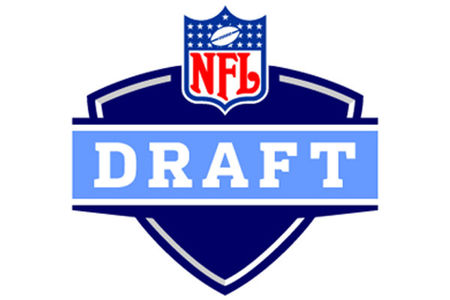 XL- I've become a podcast junkie ever since I signed onto a full time job.  Previously, the whole idea was foreign to me, but once I got into it I found it extremely simple to work.  I have found quite a few good Steelers podcasts out there, most notably Steel Curtain Radio with Lance Williams.  Anyway, the reason I mention this is because of his podcast this week, "Free Agency 101 - Who Stays and Who Goes?"  Williams goes in extreme detail of the sack numbers and QB hit totals of Ben vs. other QBs in the league in the first half of the cast.  If you are a number nerd, like myself, definitely check it out.

XLIII- Ok, I've become obsessed with the Winter Olympics and I am going to mention it again.  Team USA came up huge yesterday winning 3 gold, 1 silver, and 2 bronze medals.  That jumped them into first in the medal count ahead of Germany.  As I promised he would yesterday, Shaun White delivered in amazing fashion.  On his first run, White scored a 46.4 (out of 50) and got about 5 feet more air than any of the competitors.  Since he had the gold locked up, for his second run he "stomped", as he called it, a trick never seen before in half pipe snowboarding, one he created.  It is called the Double McTwist 1260 and it looks as complicated as it sounds.  Basically, it is 2 front flips and 3 and half spins. (here is a video of it in a practice run before the Olympics) 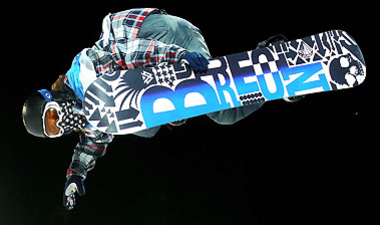 Also be sure to vote for BTSC in the Elite Eight round of Sean Ramblings 2nd Annual Pittsburgh Sports Blog Tournament!