IX- As usual, the Steelers remained pretty silent in the open of free agency as many teams made big splashes.  Most notably for the Steelers is that the Baltimore Ravens signed Anquan Boldin  This news is disconcerting considering the poor year our secondary had in the 2009 season.  I would argue that this is one of the toughest times to be a Steelers fan.  Essentially, we see every team "get better" as the Steelers make little to no moves.  However, you have to remember that the Steelers build through the draft and have done so with great success for many years now.  I have faith in the Steelers organization. 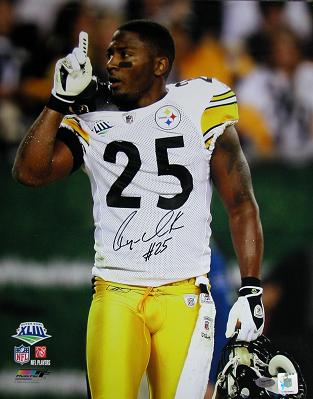 X- Keep your eyes peeled on news about FS Ryan Clark today.  Fans over at the Phinsider believe he will be signed onto a contract today.  I still believe there is an outside chance he could remain a Steeler, but my gut feeling says both sides are ready to move on.  Regardless of what happens, I would like to thank  Ryan for everything he has given this organization.  No one should feel any bad blood toward Clark if he does leave.

XIII- I am not sure if this is a good sign or a bad sign, but Ben Roethlisberger has hired Ed Garland as his lawyer.  Who is that, you ask?  Garland is the same lawyer that defended the Baltimore Ravens star LB, Ray Lewis, over a decade ago.  One thing is for certain though, Ben Roethlisberger makes terrible decisions off the field.  It is time to grow up Ben and make decisions like a mature adult, that will not put you in vulnerable positions.

XIV- Well this one went under my radar.  Apparently, James Farrior had surgery on his elbow this off season.  I cannot even find a story on the report, but allegedly it was nothing serious.  Directly from SteelersDepot:

Steelers linebacker James Farrior recently had elbow surgery to clean up some bone fragments according to his agent Ralph Cindrich. Cindrich told me the process was nothing special. 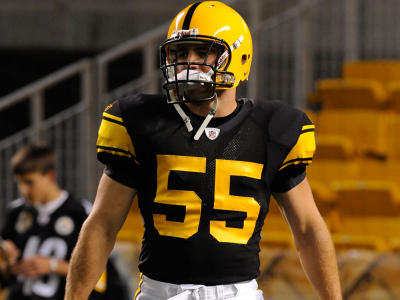 XL- It might have gotten lost in all of the free agency hub-bub on Friday, but the Steelers did make one move in FA.  They resigned ERFA Patrick Bailey to the minimum 3rd year player deal of 470,000.  Bailey was one of our better ST players on the year and keeping him on board for a cheap price will  be good for that unit.

XLIII- This last one has nothing to do with football.  If you dislike College Basketball, you can stop reading here.  I was wondering if I could garner enough interest from people to do a BTSC March Madness "Pick-em" group on Yahoo.  There would be no money involved, but it would be a fun competition.  If you are interested let me know and I will put together a group.