Bumped. Why not start Monday with a chuckle? Just one more example of why you all constitute the best community on the internet. -Michael-

Referees have been known to flag him just to keep the game fair.

Coaches from opposing teams have asked him for help with their gameplans. In the middle of a game.

He once got tackled one yard short of the goal line, just to see how disappointment felt.

He is the father to every child of a Bowie State cheerleader in the last 5 years.

He contemplated playing for NFL Europe, but only decided against it because he would have felt bad for soccer players who would be put out of work by the sudden rise in NFLE popularity.

Chuck Norris has been known to make Isaac Redman jokes.

Rugby players who have seen him play have been known to never make fun of the NFL again.

Opposing players have been known to hand the ball to him, just to watch what he does.

He once played on two teams at once. It ended as a tie.

Isaac Redman is....The Most Interesting Running Back in the World. 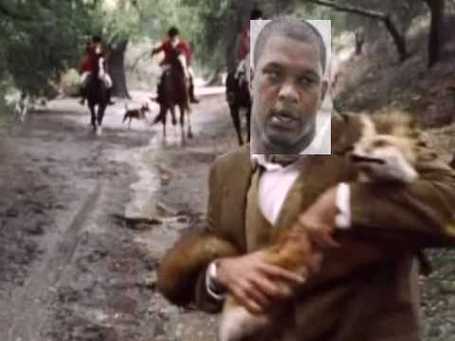 "I don't always play football. But when I do, I prefer the Steelers."