Share All sharing options for: Packers vs. Steelers Through My Eyes, Part III: Special Teams/Coaching Staff

It's time to finish up this series and tally up the results.  I have to say that so far it isn't looking too good for Green Bay, although I have been scolded by more than a few people for my generosity to Green Bay over, say the James Farrior matchup.  If you're new to this series, I'm comparing the Packers and Steelers players and coaching staff to see who has the overall best-looking team.  It's required considerable research on my part as I pored over photo after photo, but I've soldiered through and we're in the home stretch.  In case you missed the first two posts you can find my comparison of the Offensive players here and the Defensive players here. 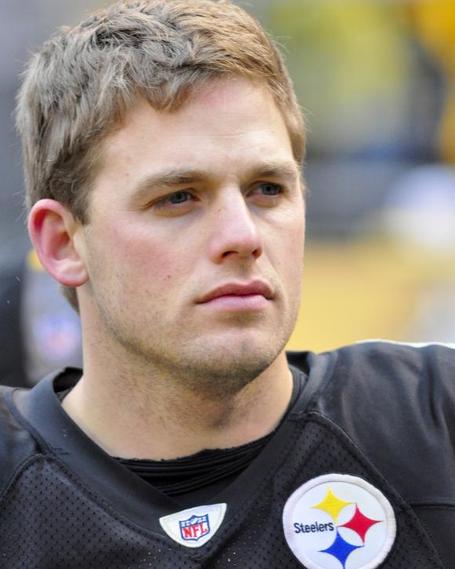 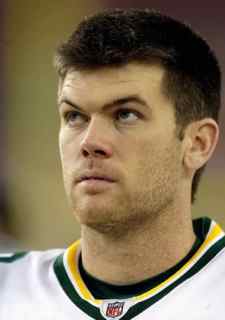 Fortunately for us, we've signed a different kicker than we started out the season with, because I couldn't have picked Jeff Reed in good conscience.  However, I have no problem declaring that Suisham's fresh-faced, all-(North)-American good looks win this round. 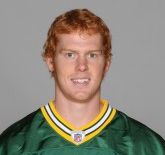 For those of you who are wondering why on earth both players are wearing a Packers jersey, it is because until fairly recently Kapinos was actually the punter for Green Bay.  They cut him, we picked him up, and I couldn't find any close-ups of him in a Steelers uniform.  Which brings up the point, why did we sign a punter late in the season?  Well, because we had to IR all-world punter Daniel Sepulveda.  I think that we have to give a slight edge to Kapinos, but in the meantime I'm going to put up a picture of Danny, to remind ourselves of the glory days. 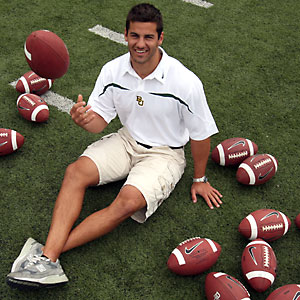 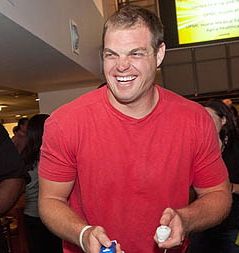 In these photos, Warren looks like more fun, but Goode looks good.  Better than he does at the moment, actually, because he's grown his beard a bit longer, which isn't as flattering.  But I'm going to give the Packers this one. 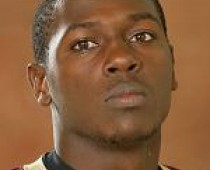 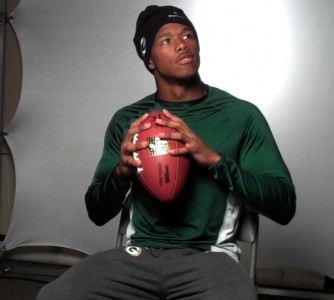 These are both fine-looking young rookies who have made a splash on their teams.  This is another draw. 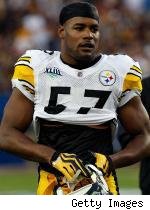 I think Green Bay gets the nod here.

Now things get really exciting.  Because we come to head coaches.  I haven't even gone out and looked for a picture of the Packers head coach, and I don't have to.  Our head coach was declared one of the Sexiest Men Alive by Victoria's Secret in 2008.  Not a lot of teams can boast that.  At age 38, trust me, he hasn't lost a step. But let's be fair and have a look: 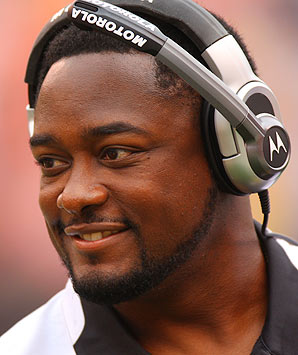 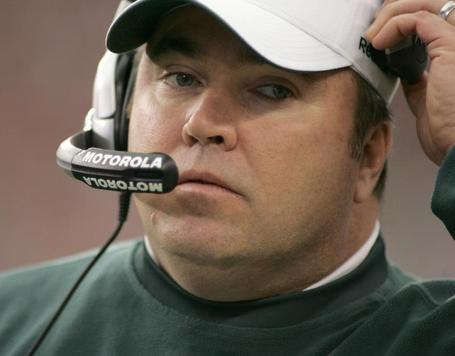 What can I say?  They share a first name, but that's it.  No contest. 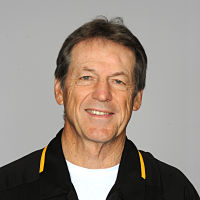 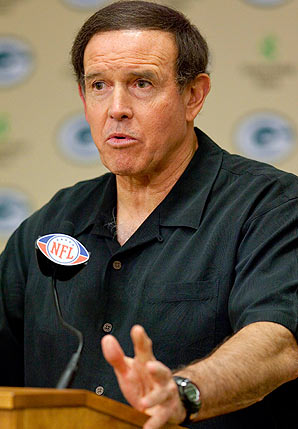 Despite the fact that Dick LeBeau is 73 and Dom Capers 60, I think I have to give him the nod.  After all, how many Defensive Coordinators have the distinction of having been a double for Michael Caine in a movie, back when Caine was young and handsome?  Honestly, I think that Dick LeBeau has aged better than Michael Caine.  Just for your viewing pleasure, here is one of LeBeau's cards, back when he was a player: 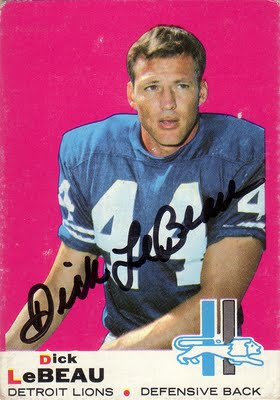 Well, I'm not going to go through and compare each type of coach - I'm just looked through the rest of the coaching staff and picked the winner for each team.  Here's the two men I came up with: 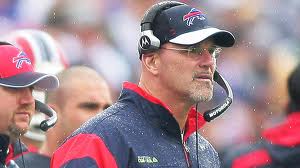 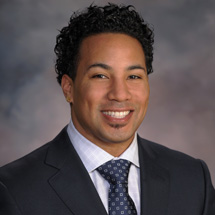 I want to give a nod first to Ray Horton, the Defensive Backs coach, who is fine-looking and has fabulous hair.  But I had to go with Coach Koogs, who has done a masterful job with an offensive line that has changed practically each week, and looked good doing it.  My favorite picture of him is unfortunately from last year, when he was still in Buffalo.  I'm afraid, however, that he doesn't look quite as good doing it as young Mr. Morton, who is in his first year as a coach in the NFL.

And now for the final tally.

My friends, it is NO CONTEST!  Pittsburgh is definitely stocked with the finer-looking men.  But I think that our Green Bay friends can take comfort in the fact that there are definitely some fine-looking gentlemen in your organization.