Pittsburgh receiver Antonio Brown was named to his second career Pro Bowl team after his record-setting 2013 campaign. Safety Troy Polamalu also named to the team, the eighth of his career.

By virtue of his franchise-record 1,412 yards on 101 catches and eight touchdowns (nine including a punt return score), Antonio Brown has been selected to his second career Pro Bowl in just his fourth season.

Brown, a sixth-round pick out of Central Michigan in 2010, broke Yancey Thigpen's 17-year-old record of 1,398 receiving yards in Pittsburgh's Week 16 win over the Green Bay Packers. He's 11 catches short of Hines Ward's franchise-leading 112 receptions, a mark he set in 2002. 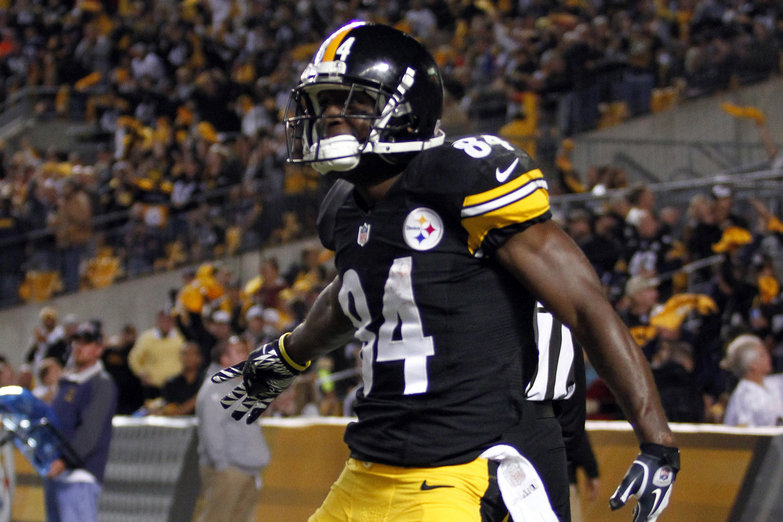 Brown, the Steelers' 2013 team MVP, will become the first player in NFL history to log at least five receptions in all 16 of his games in a season. Washington's Pierre Garcon is attempting to reach that mark in Week 17 as well.

Steelers safety Troy Polamalu was also named to the Pro Bowl team, with selection of the two teams, captained by Deion Sanders and Jerry Rice, will be held Jan. 21-22 in Hawaii.

Polamalu played much of 2013 out of position, helping the Steelers fill the absence of Larry Foote at inside linebacker. The Steelers used a quarters defense with six defensive backs on the field - Polamalu staying near the line in a linebacker position.