A second AFC team has been linked to running back Rashard Mendenhall in wake of free agency.

The Denver Post is linking the Broncos with Mendenhall in wake of the start of free agency at 4 p.m. ET Tuesday. Mendenhall was previously associated with Miami, indicating there may be something of a market forming for the Steelers first round pick in 2008.

Mendenhall largely fell out of favor with the Steelers by the end of the 2012 season after spending much of the year inactive. Multiple injuries including the recovery from an ACL tear in 2011 led to a large dropoff in production from Mendenhall, but when healthy, he could be a solid starting or rotational component for a team.

More: Mendenhall to Miami Taking Wallace with him Lewis in Cleveland? Silverback too?

Redman and Jonathan Dwyer joined Mendenhall in offensive coordinator Todd Haley's split backfield approach that drew some criticism during the season. The new approach, as well as a similar theme of injured offensive linemen, damaged the Steelers running game for the majority of the season.

Franco says pick a back 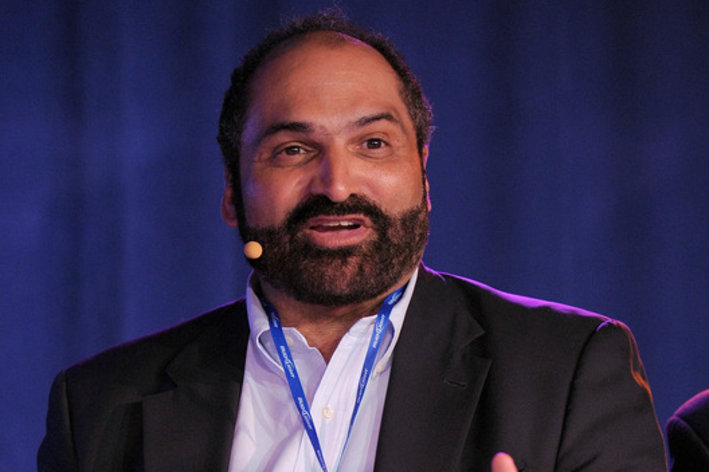 Franco Harris told Behind The Steel Curtain Mike Tomlin and Todd Haley should pick one back and go with him.

Redman and Dwyer were given the right of first refusal and original round (sixth) tenders in restricted free agency - paying them $1.3 million for the 2013 season.