Colon has been released as a post-June 1 designation - he is free to sign with another team, however nothing about his cap number changes for now. But come June, the team can get $5.5M in cap space for this year by pushing the rest of the hit into 2014.

As expected, the Steelers have announced the release of offensive lineman Willie Colon.

Colon, a fourth round pick out of Hofstra in 2006, played right tackle and left guard in his seven years with the Steelers. He was moved inside last year to a guard spot which many said was a better fit for him. The results were mixed. He was dominant at times, showing the strength and aggression many came to expect from the tough player, but he was flagged several times as well.

More than anything, though, Colon's time in Pittsburgh will be marked with injuries. He missed the entire 2010 season after rupturing his Achilles tendon in spring practice. The Steelers signed veteran Flozell Adams in his place for the season. Colon came back in 2011 and made it all the way through training camp, but tore a triceps muscle in the first game of the season. 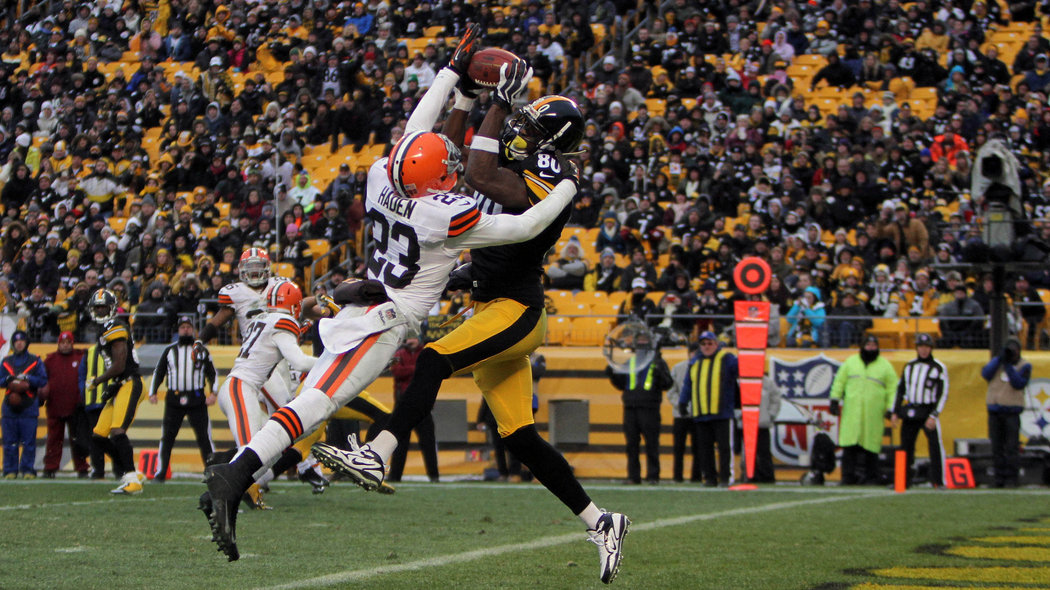 Tracking all the Steelers news as it happens

He made it all the way through Week 11 last season before a knee injury eventually ended his season. He has been placed on injured-reserve three consecutive years, and apparently the team decided against taking that risk on in 2013, considering he was owed $7.5 million.

The Steelers signed Ramon Foster earlier in this free agency period, which seemed to be the last straw for Colon. Foster is expected to start at left guard in 2013.