The only member of the offense to play every snap in 2012, Starks pocketed a hefty sum of cash for his efforts.

Free agent offensive tackle Max Starks was signed to the Steelers roster during training camp in 2012, mostly out of concerns whether rookie Mike Adams or second year man Marcus Gilbert could hold down the position through 16 games.

An interesting gamble, considering Starks was coming off a torn ACL just nine months prior to signing the one-year deal.

It paid off, at least for Starks. He was awarded a performance-based pay bonus of $272,590, according to Yahoo! Sports.

The NFL's performance-based pay system is in place to give teams the opportunity to reward players who went above their contracts. Cincinnati's Vontaze Burfict played 984 snaps for the Bengals in 2012, the third-highest total on the team. A pretty nice advantage, considering he was an undrafted rookie. He received the highest payout of any team, $299,465, which is nearly a 100 percent raise on the year. 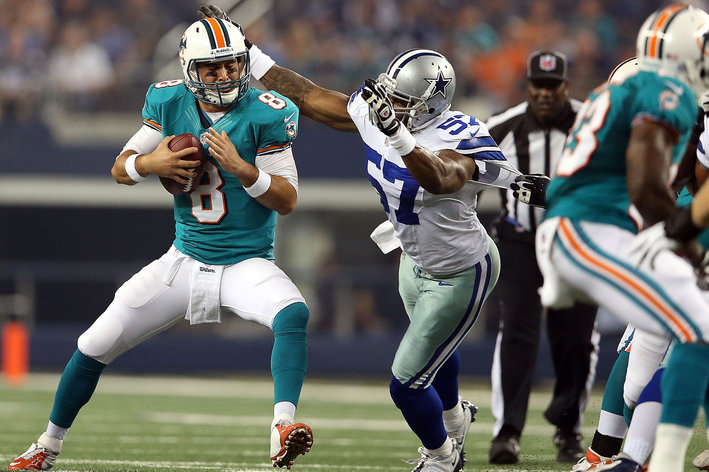 The Steelers are reportedly hosting free agent OLB Victor Butler. Will the two sides agree to a deal?

Starks isn't expected to be re-signed, but certainly stranger things have happened. Starks led the offense in snaps in 2012.