Art Rooney II: Releases 'aren't a part of the job you enjoy'

The Steelers are in the midst of reconstructive surgery. President Art Rooney II says it's not easy, but it's something they must do every year.

Share All sharing options for: Art Rooney II: Releases 'aren't a part of the job you enjoy'

Steelers president Art Rooney II has been actively involved this offseason. It seems implied, considering the Steelers' are currently undergoing one of the largest roster shake-ups in recent memory.

The body count continues to rise, as joining James Harrison, Mike Wallace, Rashard Mendenhall and Willie Colon are Keenan Lewis and Ryan Mundy. Left tackle Max Starks and nose tackle Casey Hampton are not expected back. All of those players started games last year at their respective positions for the Steelers. Some will be replaced internally, some play at positions being targeted in free agency, and, presumably, the draft.

Steelers News: Mundy to Giants Davis talks to Steelers Having faith in the Steelers

According to an interview Rooney did with Gerry Dulac of the Post-Gazette, he doesn't feel the decisions are any less tough this year than they are any other year, as the Steelers look to rebuild after an 8-8 finish in 2013.

"It's not a part of the job you enjoy, having to say goodbye to players like that who meant that much to us and had contributed that much to our success."

Whether he enjoys it or otherwise, the team is currently undergoing reconstructive surgery, and they don't appear to be done, either. The team is still looking, and the market is still hot with activity. 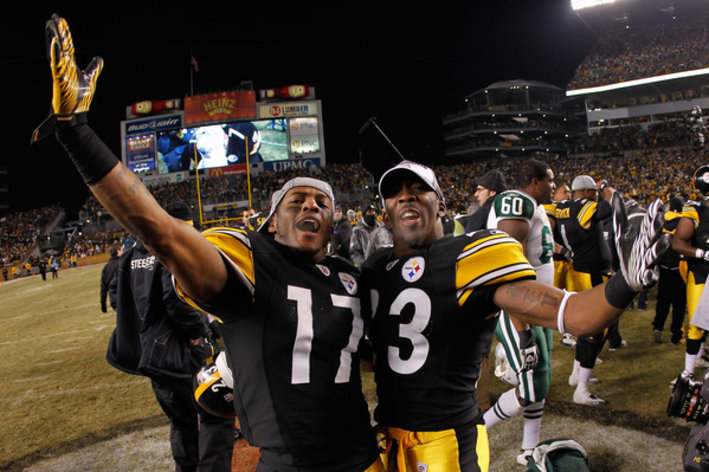 They've only signed quarterback Bruce Gradkowski in terms of outside free agents, and they've signed Ramon Foster and Larry Foote to new contracts from their own roster. They're said to be in negotiations with running back Beanie Wells, outside linebacker Victor Butler and have at least talked with tight end Kellen Davis.

It remains to be seen whether these moves are one step forward or relatively neutral in comparison to the players they've already lost, but it's still one of the most active free agency periods the team has sen in quite a while.

is that good or bad?