Patriots release of Brandon Lloyd makes their need for another receiver all the more urgent.

Behind The Steel Curtain has learned the hold up on Emmanuel Sanders being formally given an offer sheet was related to the New England Patriots requesting Brandon Lloyd to take a paycut.

Lloyd was scheduled to make $1.9 million this season, plus a roster bonus of $3 million that would have become due today if his deal remained unchanged. He was released prior to the deadline after they could not come to an agreement about the paycut, clearing the way for an offer that Sanders is expected to sign. 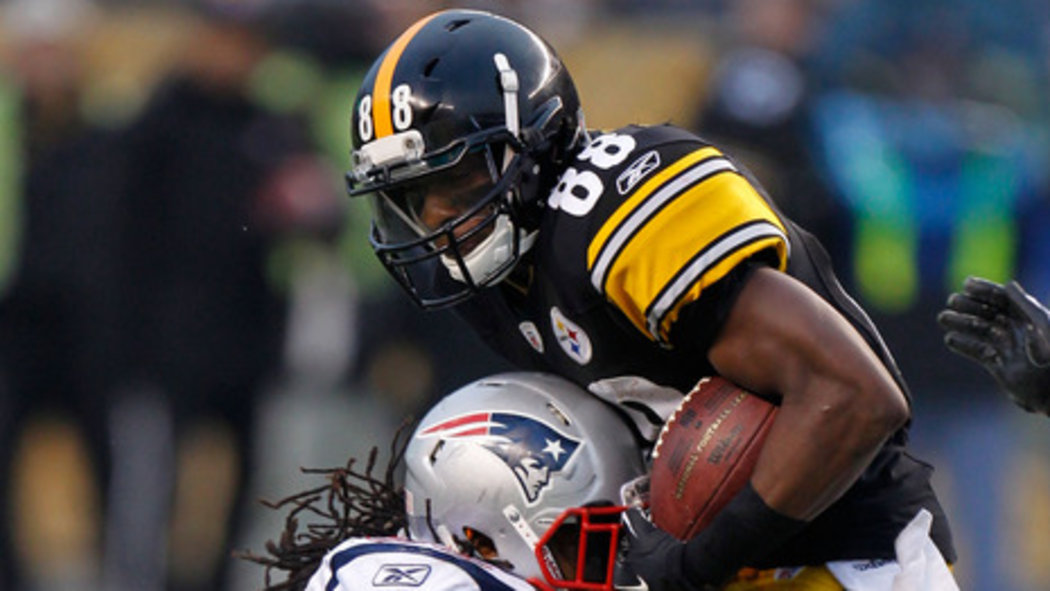 Everything we know so far, in one place.

Once Sanders signs and the Steelers receive the sheet, Pittsburgh will have one week to match it. If not, they will receive the Patriots third round pick this year.

This could bring free agent Steve Breaston back into the mix. The Steelers would have $1.3 million less in salary due to Sanders' RFA tag being moved off the books.

Stay with Behind The Steel Curtain as this story develops.