Between the start of free agency and April's draft, Jason Worilds is at the top of the team's depth chart at the famed right outside linebacker position in Pittsburgh's defense. Is he ready to become the explosive, athletic pass rusher they envisioned when they took him in the second round of 2010?

There are at least two sides to the story of Jason Worilds, and his likely (as of now) starting position at the famed right outside linebacker position in Pittsburgh.

On one hand, as told nicely by Post-Gazette reporter Gerry Dulac, Worilds comes from a long line of "will he be able to replace so and so?" at the position. He fills the supreme badass shoes of James Harrison, arguably the best the franchise has seen at that position.

On the other, he's also a part of a long line of Steelers second round draft picks who have failed immensely. Some of those include never-rans such as Alonzo Jackson, Ricardo Colclough and Limas Sweed.

LaMarr Woodley is the Steelers' only second-round pick to go to a Pro Bowl since 2001, and he's only been to one.

Giving Worilds the benefit of the doubt, he has seen enough time over the last two seasons to think he now has the chance to apply three years of practice and spot duty to time on the field. The Steelers saw a nice 2012 season from three-year spot-duty guy Keenan Lewis, so it's not out of the realm of possibility to think Worilds could produce something.

History and draft position mean nothing to the individual, though, but perhaps that can be a motivational factor for the Virginia Tech product. It's not just about sacks, though. Harrison's greatness was more in his stout run defense, despite being an outstanding pass rusher. Few, if any, could play as low as he could and had his lower body strength. Worilds just turned 25 years old, and doesn't have the extra decade of weight training Harrison does, but Worilds is a better athlete, and will continue to add bulk.

Method to the Madness 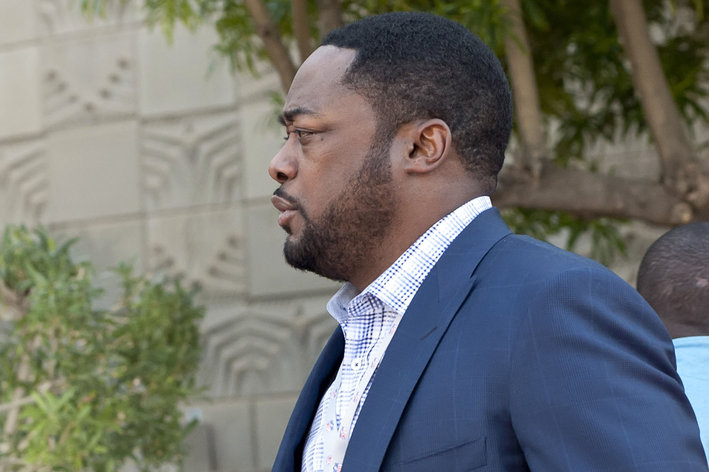 Ivan Cole points out the Steelers' front office is conducting business much of the same way it usually does.

That term shouldn't be used loosely, however. Steelers coach Mike Tomlin was big on Worilds due to the quick-twitch explosive ability he was said to have coming out of college. Wearing former Steelers defensive end Nick Eason's No. 93, though, he was sometimes confused for the 285 pound lineman on the field. Worilds is listed at 240, and while he probably has a good three inches of height on Harrison, the older veteran's physique was unmistakable on the field, and Worilds looked oftentimes more quick-carbs than quick-twitch.

We're stuck between the excitement of early free agency and the NFL Draft, and in that time, Worilds remains entrenched as the assumed starter in Harrison's absence.

What will he make of this time?