Share All sharing options for: 2013 NFL Draft: Two prospects go in opposite directions after Pro Days

If you're hearing quiet thuds on the ground, it could be the sound of millions of dollars falling out of the pockets of Georgia outside linebacker Jarvis Jones.

He reportedly ran a 4.92 in the 40 at his Pro Day Thursday, all but assuring he'll be available for the Steelers with the 17th overall pick. He'll probably be available for several teams after that as well.

His mediocre 20 reps of 225 pounds in the bench press aren't going to help a player who has been knocked for his ability to win 1-on-1s at the point of attack.

According to NFL.com, Jones said "I'm a football player. It's about football, right? I'm a football player. That's what I do. At the end of the day, you get those drills - I'm not saying they ain't worth nothing - but you get those drills, running the 40 and all that stuff. You could get someone off the street who can run a 4.3, but they can't play football. That's easy."

Those guys who ran a 4.3 at least show the ability to get from Point A to B at the speed of an NFL player. He does make a realistic point, although, it's one made by those who do not perform well in those drills.

Utah's Star Lotulelei did not disappoint in those drills. He repped 225 pounds 38 times on the bench, and had an impressive 4.65 time in the short shuttle. 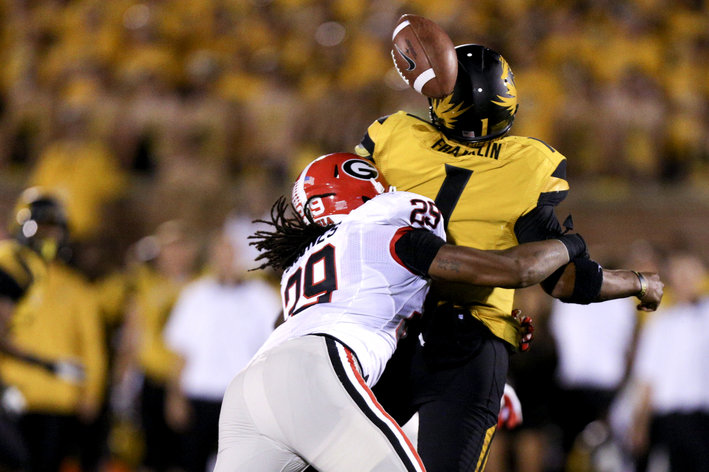 More importantly, though, the alleged heart issue that kept him out of workouts at the NFL Scouting Combine were put to rest. Doctors fully cleared him, saying the abnormality that caused his left ventricle to only be pumping blood at 44 percent efficiency (55-70 percent is considered normal) is gone, and could simply have been caused by a cold.

So the Steelers can scratch his name off their list of likely picks at No. 17. It was fun while it lasted.