Looking at the team's roster now, pieces are falling into place as to some areas of need for the draft as well as some position battles to look at come training camp.

It appears free agency activity for the Steelers has slowed down, and the 2013 roster is taking shape.

Granted, it's far from set; position battles exist across the team, and those aren't likely to be resolved until training camp. In the meantime, though, the Steelers must prepare for the draft and subsequent minicamps with what they have now.

The team usually carries two quarterbacks, but they went with three last year. This is likely a position they'll address in the draft to some level.

Another vacancy exists at running back, and it's also a position likely to be addressed in the draft. Dwyer and Redman are battling for the top spot, but, depending on how they address the vacancy, will most likely share carries. It's interesting to note Dwyer signed his restricted free agency tender, Redman has not.

This probably means little in the grand scheme, but Burress is listed as the second receiver on the team's depth chart at split end. Or, what the team's web site refers to as "WR1." He's also the only receiver listed at that position (Sanders has not yet signed his tender). It's still a position likely to be addressed in the draft.

The key here is Miller. He suffered a major knee injury in the Steelers' Week 17 win over Cleveland, and may not be ready come training camp. It's certainly his job if it's able, but it's hard to expect him to be 100 percent in July. The newly signed Spaeth would likely be the top tight end in that instance.

Johnson was signed to a minimum deal a year after tearing his ACL in the preseason. At that point, he was being seen as the team's fullback, and could make the team in a combo role. 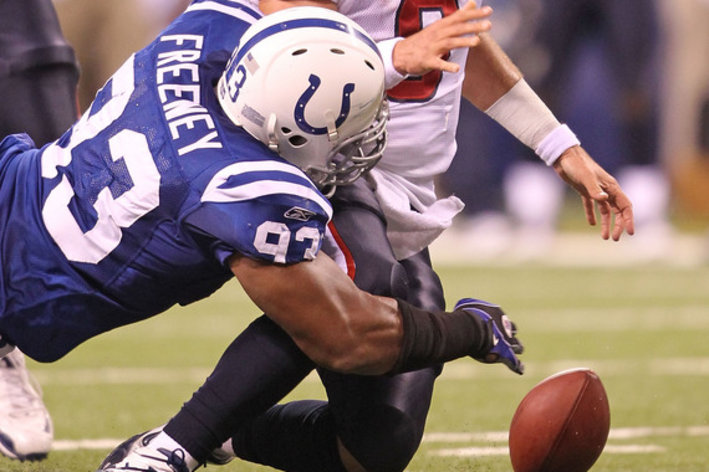 Take a look at who the Steelers have signed and who they're rumored to be associated with on our Free Agency Tracker.

David Johnson creates a very intriguing training camp battle due to his versatility. If he's able to show he can play fullback, it would eliminate Will Johnson, and possibly even Paulson. The team looks to be shallow in other positions, so having that extra roster space for a draft pick or two could be a determining factor.

Or it could just mean David Johnson is on the outside looking in.

This will be the most talked about position battle; Gilbert vs. Adams. Beachum will likely assume the top back-up spot for either position, but it's not out of the question to see him moved inside.

With veteran back-up Doug Legursky still available, it's likely the team will see if it can address its back-up center option with a more versatile and cheaper player. They'll bring Legursky back if needed.