Wallace held out of training camp this past year in protest of his first-round restricted free agency tag. He had declined a contract offer from the Steelers, and elected to sit out instead of risk injury.

More: No tenders for two Tenders for four All Steelers free agency news

Now, the latest is the Miami Dolphins are the "top dog" for Wallace's services next season. Some of that is due to, as Fox Sports' Alex Marvez wrote, "he prefers warm weather." 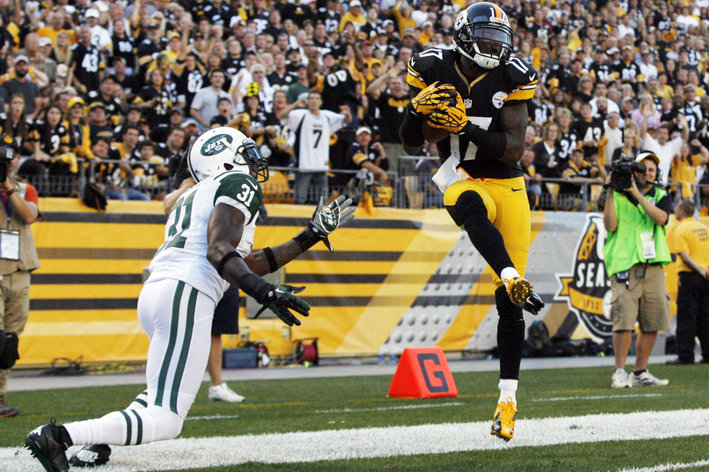 Could readers of The Phinsider handle the truth? BTSC dished it out for them on their future wide receiver.

So, in other words, the Steelers never had a chance last year anyway. That was fun, thanks for coming, be sure to tip your waitresses.

We'll send some love to our friends at The Phinsider, they do seem genuinely excited about the impending arrival of Wallace. And maybe it'll be a good thing for them there.