Does the possibility of extra salary cap space being open rekindle the interest between the Steelers and free agent running back Ahmad Bradshaw?

The easy angle to go after in wake of Ian Rapoport's report that free agent running back Ahmad Bradshaw will meet again with the Steelers is the decision to not match the Patriots offer to Emmanuel Sanders has been made, and the salary cap room previously unavailable now exists.

Maybe, maybe not. But it is odd, considering Bradshaw was just in Pittsburgh at the end of March, and walked away without having signed a contract.

Why is he back now?

The fact the Steelers will be looking for a running back to join the competition along with Isaac Redman and Jonathan Dwyer (and to an extent, Baron Batch) hasn't changed. And with the 2013 NFL Draft just a few weeks away now, another visit between the team and the free agent running back seems to be based on checking Bradshaw's progress on his surgically repaired foot. 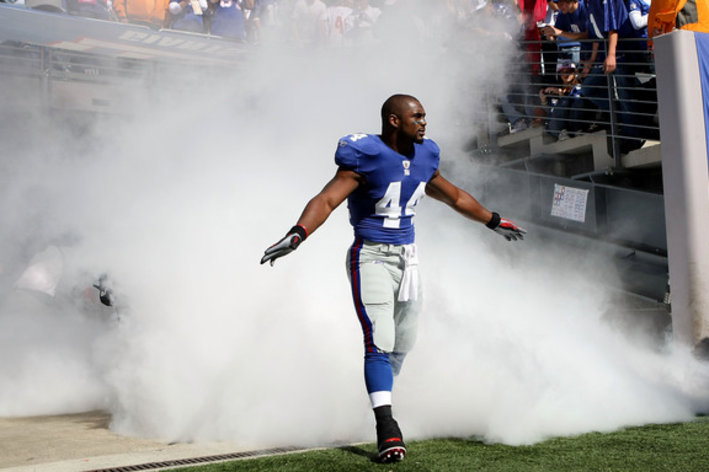 Free agent running back Ahmad Bradshaw visited with the Steelers in March, but no contract was signed.

Pro Football Talk mentioned an interest in Bradshaw coming from the Cincinnati Bengals, and the possibility of a visit occurring within the next two weeks.

The Steelers would get back $1.323 million against the salary cap if they elect not to match the Patriots' reported 1-year, $2.5 million offer to Sanders. That would give them approximately $3.39 million in cap space.