With late Sunday's deadline to match the offer sheet Emmanuel Sanders signed with the Patriots, the team is reportedly split over their next move.

ESPN's John Clayton reported Friday the Steelers are split over whether to match the offer sheet restricted free agent Emmanuel Sanders signed with the New England Patriots, or to take the third round pick - 91 overall - they would receive in compensation for letting him walk.

With the 11:59 p.m. ET Sunday deadline approaching quickly, it may come down to just matching it or letting him leave. They may not have time to negotiate an amenable contract for both sides, and the pick may be too alluring for the depth-depleted Steelers to ignore. 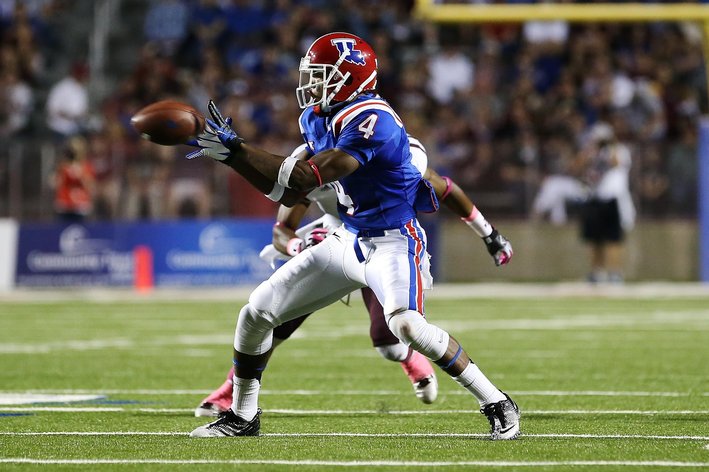 Whether Sanders remains in Pittsburgh or heads off to New England, wide receiver can be considered a position of focus for the Steelers in this year's draft. BTSC's Steel34D goes over the prospects available.

While getting that pick can help rebuild the Steelers, a team that's lost 10 of its last 20 games, including the playoffs, it can be seen as cutting off their nose to spite their face. They aren't particularly deep at the receiver position even with Sanders in the lineup. They had to consider it a position they needed to address in this draft anyway.

The clock will continue to tick, and it seems a hung jury would result in Sanders leaving. They'd not only get that third round pick, but Sanders' $1.323 million tender offer would come off the book, giving the Steelers a bump in cap space.

They've had discussions with free agent running back Ahmad Bradshaw, and while financials may not have been as much a hindrance to a contract as Bradshaw's surgically repaired foot, there's a reason he made a second visit to the Steelers.