Emmanuel Sanders will remain in Pittsburgh after the Steelers matched the Patriots qualifying offer he signed earlier this week.

After all that, Emmanuel Sanders will stay in Pittsburgh.

At least for this season.

Glad the business side is out of the way. Now its back to playing football and bringing number 7 back to Pittsburgh. Love!!! #Steelernation

The Steelers matched the Patriots offer sheet for Emmanuel Sanders, retaining him for $2.5 million for this season.

The general consensus was the Steelers would not match the offer, and if he was going to remain in Pittsburgh, it'd be with a long-term deal.

Latest: Sanders forces team into long-term deal or another release or restructure

In the end, Sanders is still scheduled to be a free agent at the end of the 2013 season.

Sanders has 94 catches, 1,290 yards and five touchdowns in his three-year career. He was a third round pick out of SMU in 2010. The Steelers would have received the Patriots' third round pick in exchange for Sanders in restricted free agency.

Could Heath Miller's injury be behind why the Steelers kept Sanders? 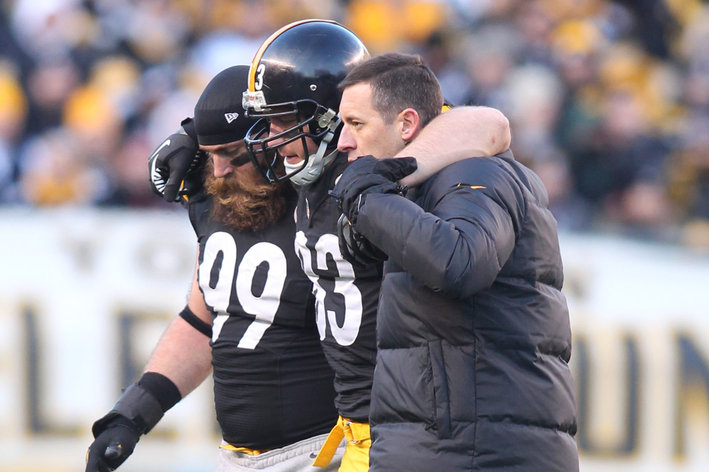 Heath Miller tore his ACL in Week 16 of the 2012 season. Perhaps the Steelers didn't want to lose too many targets in their passing game after already having lost Mike Wallace and Miller's availability at least early in the year still unknown.

As it is, the Steelers have one more receiver on their roster they didn't initially think they'd have.

With the restricted free agency period ending April 19, it doesn't appear any other players will receive qualifying offers from another team.