Cincinnati could sign Harrison, which would make an already versatile front seven even deeper than it was in 2012, when it finished 11th in the NFL with 38 sacks.

At first, the thought of former Steelers outside linebacker playing for the Baltimore Ravens was enough to cause unpleasantness among Steelers fans.

It's no longer Baltimore, but Harrison may still be playing in the AFC North.

According to Adam Schefter of ESPN, Harrison is in negotiations with the Cincinnati Bengals, and could be signed as early as this week. Harrison would add another dimension to an already talented front seven in Cincinnati. Perhaps more appropriate to point out, Harrison's addition would mean each team in the AFC North made an upgrade to their front seven this offseason except Pittsburgh.

Baltimore lost Paul Kruger but added Elvis Dumervil, a pass-rushing specialist who wasn't expected to hit the free agency market. Cleveland signed Kruger, who will help bolster a pass rush that's been young and improving over the last two years.

The Bengals were third in the NFL with 51 sacks in 2012. Cleveland finished 11th with 38. Pittsburgh and Baltimore were a shade behind them with 37 - 15th in the NFL. 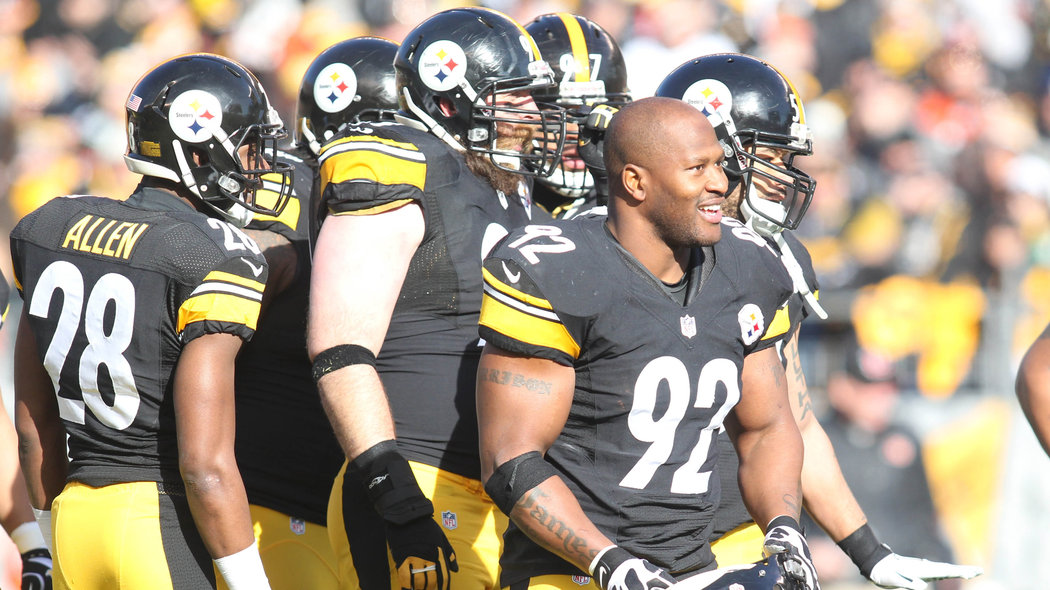 A collection of some of the more memorable Deebo stories over the last few years.

Harrison's highest and best use is likely in run support, and with coverage ability as well, the Bengals could find themselves with an outstanding strongside linebacker for sub packages as well as a reliable veteran who could take over the strong side spot while moving second-year LB Vontaze Burfict to the middle.