Steelers Draft Picks: Do you approve of the Steelers' selecting Le'Veon Bell in the second round?

He's big and productive, is he a Big 10 Plodder? Le'Veon Bell, the Steelers second round draft pick, is likely to be the player to watch heading into offseason workouts. Should the Steelers have taken him where they did?

Share All sharing options for: Steelers Draft Picks: Do you approve of the Steelers' selecting Le'Veon Bell in the second round?

Both sides have made cases to why they feel Le'Veon Bell was or was not a solid pick for the Steelers in the second round.

On one hand, this was a draft the Steelers absolutely needed to find players, and it can be fairly argued Bell wasn't even the best running back, let alone player, at No. 48. 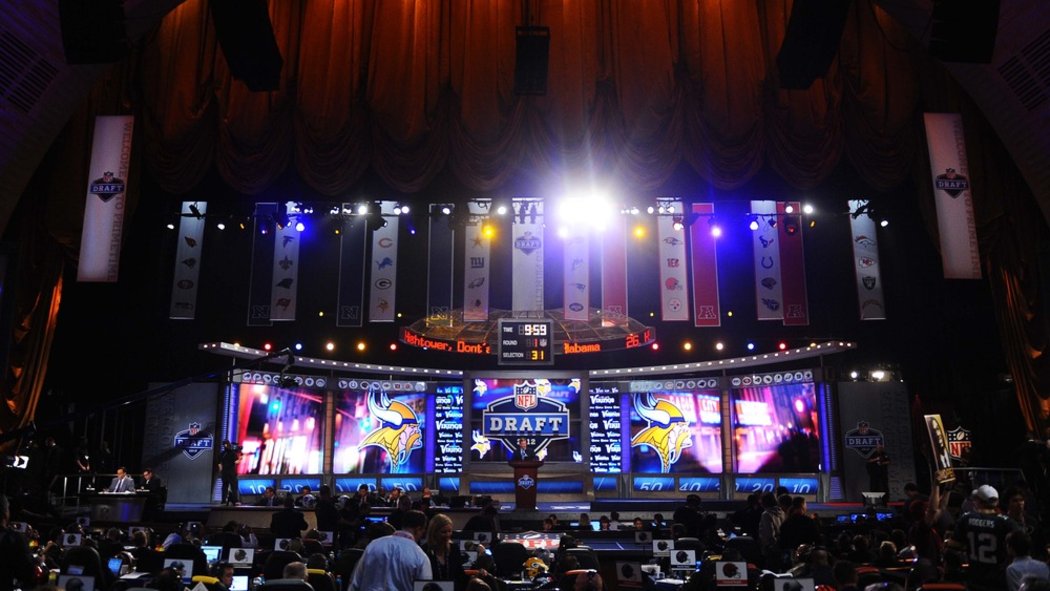 All the analysis, opinion and dissection you need on the Steelers picks in this year's draft.

On the other, a team simply can't control who's going to fall to them, and since trading up likely wasn't an option (due to the need to keep as many picks as possible), they decided to take the guy they wanted.

Good strategy? Bad? Only time will tell, obviously, but weigh in with your opinion here and vote in the poll, we're compiling these for a draft review piece set for after the draft.