Growing up outside Columbus, Ohio, Steelers running back Le'Veon Bell had plenty of Steelers fans around him.

Share All sharing options for: Steelers second round pick Le'Veon Bell grew up around Steelers fans

Groveport, Ohio, just a few clicks south of Columbus, is in the hotbed of Ohio football culture.

Three hours from Pittsburgh and within the same primary viewing market as Cleveland and Cincinnati, the area is split, seemingly evenly, between the Browns, Bengals and Steelers as far as NFL fanship goes. It's a college town, no doubt, but with so many players from the area playing professionally, it's hard to not find loyalty to a pro team. 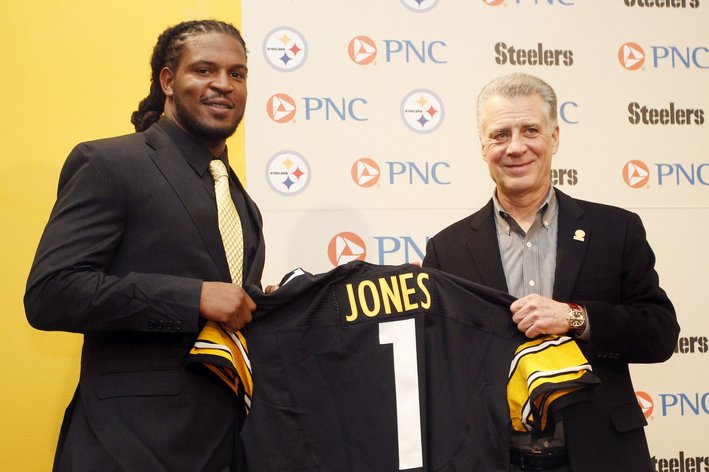 Le'Veon Bell, the Steelers second round pick in the 2013 NFL Draft, wouldn't come out and say he was a Steelers fan growing up, but he did mention plenty of his family members were.

In an interview with MLive's Mike Griffin, Bell noted the excitement displayed by those around him when the Steelers turned in his card for the 48th pick in the draft.

"There was a whole bunch of screaming and yelling, everybody was just so ectastic that I got drafted by the Steelers, because they're all Steeler fans,'' Bell said. "I am glad I achieved my goal.''

It's reminiscent of the Steelers' 2012 second round pick, Mike Adams, who grew up a Steelers fan in Dublin, Ohio, just on the other side of Columbus from Groveport.

Adams, who reportedly failed a drug test at the 2012 NFL Combine, allegedly drove to Pittsburgh to plead his case for wanting to play for the Steelers to general manager Kevin Colbert and head coach Mike Tomlin. It worked. The Steelers selected Adams with the 56th overall pick.