A shifty and quick returner and wide receiver finds his way to Pittsburgh via the sixth round.

The Steelers were looking for a kick returner in this draft, and they may have found one in Oklahoma's Justin Brown.

The Steelers chose him with the 186th overall pick of the 2013 NFL Draft.

Brown, a Penn State transfer in 2011, caught 73 passes for 879 yards and five touchdowns from quarterback and Steelers fourth round pick Landry Jones for the Sooners. He added another touchdown and 300 punt return yards.

His quickness is evident, and it's even more impressive considering he's 6-foot-3, 209 pounds. His size could be an asset for the Steelers, as they've now added their second receiver in this draft. Oregon State's Markus Wheaton was the team's third round choice.

The Steelers chose receivers in the third and sixth round in 2010, netting them Antonio Brown and Emmanuel Sanders as well. 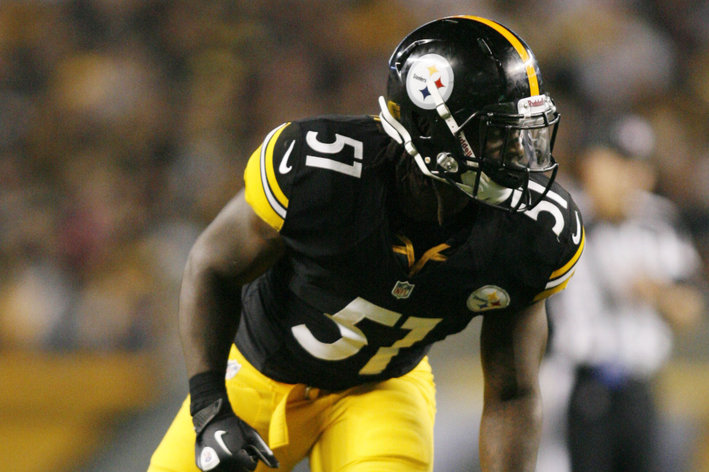 The Steelers have another pick in the sixth round, and could look to add Penn State linebacker Michael Mauti, a player coming off injury but could be developed as a strong inside linebacker player within this defense.