It was the Steelers' open house Tuesday.

Along with a visit from Georgia linebacker Jarvis Jones - a likely first round pick in the upcoming NFL Draft - the Steelers hosted former Texans offensive guard Antoine Caldwell. They also brought in draft prospects Jamie Collins and Khaseem Greene, both linebackers, and safeties Jonathn Meeks and Phillip Thomas.

Caldwell's best value is his ability to play either guard or center, something the Steelers will need in the 2013 season, assuming they will stick to the current plan of not re-signing veteran Doug Legursky. 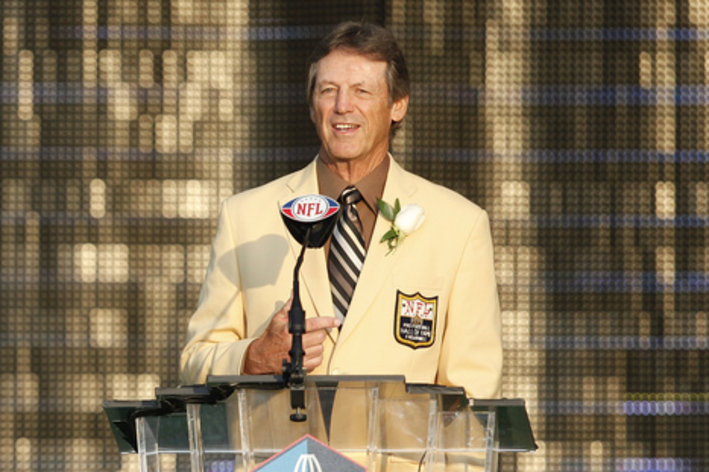 Safety is a position the Steelers are expected to address in the 2013 NFL Draft, as Dick LeBeau told Behind The Steel Curtain in February. Just how early has been the question.

Thomas, from Fresno State and Meeks, from Florida State, are both well-sized prospects with some injury history concerns.

The linebackers, though, are intriguing. According to Dale Lolley:

Greene is a player many in Pittsburgh are familiar with since the former Rutgers star is the brother of Pitt running back Ray Graham. At 6-1, 241, he's not as big as Collins, but has a better motor and instincts.

Greene also runs in the 4.6 range, which is what you'd expect for a former safety. But he also excels in forcing turnovers. He recorded 125 tackles, 5.5 sacks and forced six fumbles in 2012. In Pittsburgh's defense, he would likely be an inside linebacker and would be a second-round possibility.

Collins, a highly productive player out of Southern Mississippi, has been linked with Pittsburgh in the third round of a few mock drafts, such as this one, and this one.

BTSC draft writer Big Jay has had the Steelers selecting Jones with the No. 17 overall pick.