Jess Root, editor of SB Nation's Cardinals site, talks about free agent running back LaRod Stephens-Howling, and how a player can be worth more than the contract he'll eventually sign.

Share All sharing options for: Cardinals fans wish LaRod Stephens-Howling he was back but understand he won't fit

Former Cardinals running back LaRod Stephens-Howling is a talented runner, he's just not worth more than a minimum deal.

That sentiment seemed to be what the Cardinals were telling the diminutive but explosive Stephens-Howling this offseason when, after the team elected not to re-sign him and he did not meet with new general manager Steve Keim.

He met with previous GM Rod Graves, and was reportedly offered a minimum value deal, hence the reason "The Hyphen" is on the free agency market.

Jess Root, the editor of SB Nation's Cardinals site, Revenge of the Birds, gave a summary of Stephens-Howling, who visited with the Steelers Wednesday as a prospective free agent.

The Hyphen, as he was called here in Arizona, was very well liked here. His best work was done in space, as he is dynamic when given room to run. He is a great guy to have. He is little but tough, he is elusive and he is fast. As a running back, he is not great in pass protection, which is what made him expendable for Bruce Arians (you all likely know that Arians wants three-down guys).

Arians, the former offensive coordinator in Pittsburgh and Indianapolis, isn't exactly known for his team's frequency of running plays called. Now, as the head coach of the Arizona Cardinals, Arians and Keim brought in former Steelers running back Rashard Mendenhall. 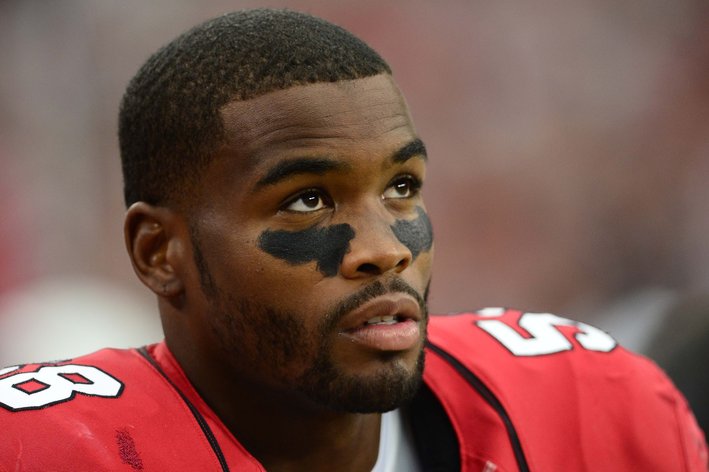 Revenge of the Birds editor Jess Root writes about the impact of the loss of LB Daryl Washington for the first four games of the Cardinals season.

To Root, it seems more like a circumstantial issue; The Hyphen could be worth more than what he's likely to eventually sign for.

Is he worth more than a minimum deal? I think so, but he will probably only get a minimum deal. The team already offered him that before the free agency period began. However, I personally feel that he could be a huge pickup. with a few starts under his belt, he has had some very good games running the ball. He was hindered by a line that could get him any room. If he gets behind a line that gives him just a little bit of room, he will put up surprising numbers.

Root doesn't feel he's in the cards in Arizona, as it were.

The Cards will not likely be giving him another offer, especially with the running back that the team already brought in. Most fans agree in that they wish he were back, but understand that he probably won't fit.

Does he fit in Pittsburgh?