Former Steelers tight end Mark Bruener has been elevated from the team's BLESTO scout on the west coast to a college scout with the team. Dan Colbert, previously a scouting intern, will be a pro/college scout.

The son of Steelers general manager Kevin Colbert and Hall of Famer Jack Butler, Dan Colbert and Mike Butler, have been hired by the Steelers as a college/pro scout and BLESTO scout, respectively.

BLESTO - the acronym standing for Bears Lions, Eagles and Steelers Talent Organization, is one of two NFL-affiliated national scouting services that represent a cooperative effort on behalf of teams in the NFL to pool scouting information. The other, National Scouting, is the group that puts together the Scouting Combine each year. 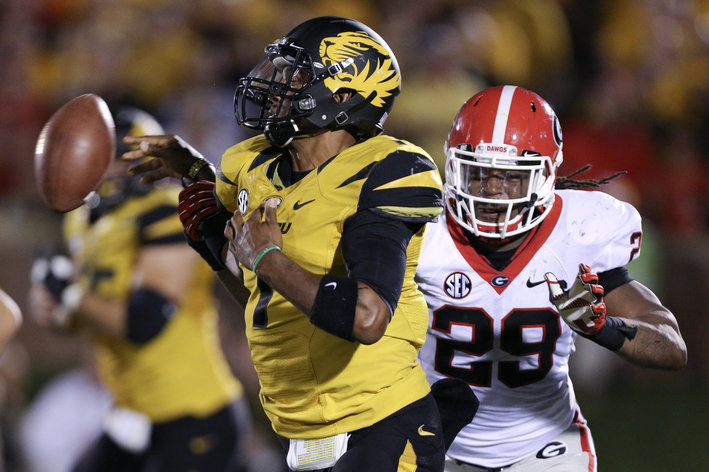 Jarvis Jones was a highlight machine in college. BTSC's Neal Coolong breaks down a few plays that shows Jones can translate into pro success.

Between those two groups, all but five teams in the league subscribe to those services, and part of membership includes paying a yearly due and assigning scouts to it.

Previously, former Steelers tight end Mark Bruener represented the Steelers in BLESTO in West Coast scouting. He has been made into a college scout with the Steelers.

Phil Kriedler has been promoted to college scouting coordinator, as Ron Hughes steps into a part-time role with the team.