Ryan Clark: 'Every (draft) pick was exactly where we needed to go'

Steelers safety Ryan Clark notes the positives of the Steelers draft, and how that will benefit the team moving forward.

Share All sharing options for: Ryan Clark: 'Every (draft) pick was exactly where we needed to go'

Steelers free safety Ryan Clark finished up his media tour this week after creating something of a stir by mentioning Patriots quarterback Tom Brady "sees ghosts" when pressured.

That's when you know there isn't much else going on. 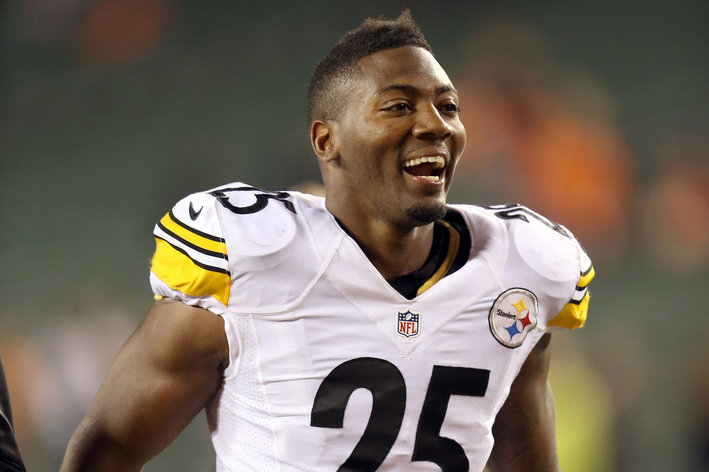 Is Tom Brady the "greatest living American" like Ryan Clark suggested he is?

It's an interesting statement to make, considering the timing, but one that is neither shocking (not many quarterbacks perform better with a defender in his face) nor controversial.

In fact, statements Clark made to Erie Times-News writer John Dudley regarding the Steelers' 2013 draft picks is probably more interesting, if less shocking.

"The way I look at our draft, every pick was exactly where we needed to go," Clark said. "We got the best pass rusher in the nation the last two years. We got a good young running back. We got another receiver. And we got a highly-rated safety (Syracuse's 5-foot 9-inch Shamarko Thomas, taken 111th overall in the fourth round) who I think would have gone a lot higher except for his size."

Perhaps Clark did his homework on these picks due to the week he spent with ESPN. Or perhaps he's simply noticing the Steelers brought in a player who could eventually push him off the roster.

While it remains to be seen whether Thomas will be used in Clark's place in this defense - one that doesn't necessarily use its safeties in a traditional strong and free manner - the point is Clark sees Thomas's inclusion to the team as a positive thing, challenge or otherwise.

Butler 'thankful to play in the City of Champions 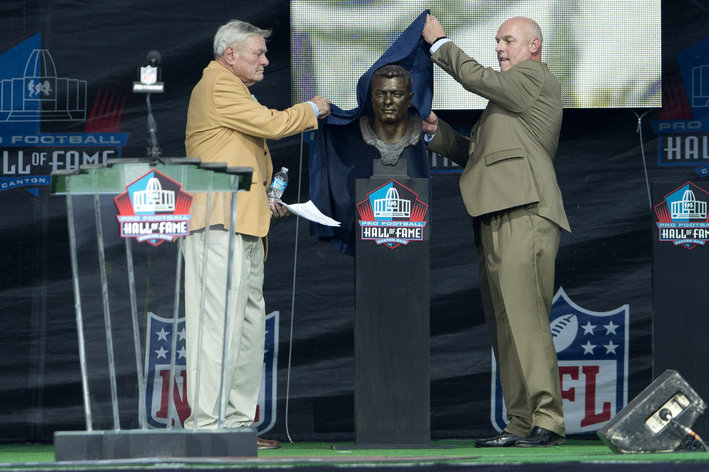 Steelers DB Jack Butler was inducted into the Pro Football Hall of Fame in 2012, and shared fond memories of playing in his hometown.

Steelers wide receiver Antonio Brown was contacted for the story as well, and he laid down the law in regards to offseason comments of a lack of unity within the locker room. To Brown, it's a dead issue.

"I'm not concerned going forward," Brown said. "We've got work to do and now it's time to go out and do it."

That's everyone, rookies and veterans alike. And the work that needs to be done will likely be as challenging as progressing further with Todd Haley's offense schematically and redefining the identity of a team that's .500 over its last 20 games.