Momentum in the series has shifted, but that doesn't change the fact the Steelers/Ravens games are two of the best of the year, says one NFL.com writer.

Both the Steelers and the Ravens have lost a lot of the players that made this rivalry as great as any other rivalry in all of sports. All that means is new players have a chance to establish themselves in one of the marquee matchups each NFL season.

Maybe it's too much, though, for it to remain on top in the eyes of NFL.com Around The League writer Marc Sessler. 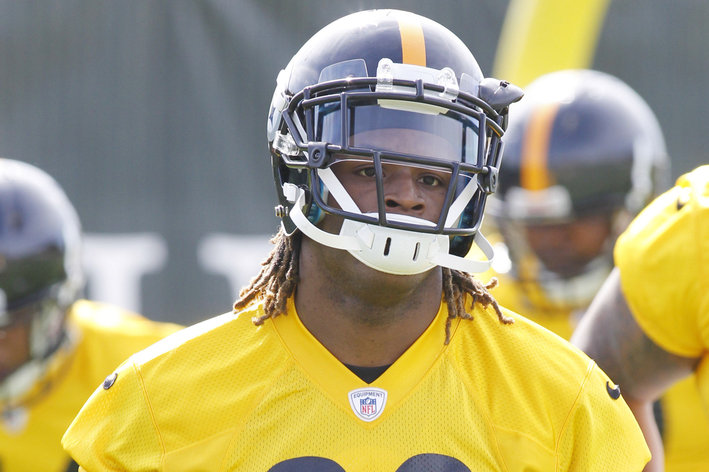 Steelers safety Ryan Clark is excited about the players the Steelers brought in via the draft.

Sessler, a lifelong Browns fan, ranked the Steelers/Ravens rivalry as third in the NFL, behind a three-pronged attack of Denver, New England and Baltimore (not even sure how that works) and the trendy 49ers/Seahawks battle brewing in the NFC West.

It's another example of defense getting less favor than offense. It could be argued both Steelers/Ravens games in 2012 were two of the better defensive battles between the teams. The Steelers made the big defensive splash play (a James Harrison strip-sack of Ravens QB Joe Flacco) at the end of the teams' second meeting, while Baltimore's defense choked out the Steelers after a first-drive touchdown in their first meeting.

Tannehill excited after practice with Wallace

The Steelers didn't allow an offensive touchdown in that first game, either.

One thing Sessler admits that everyone can (should) agree with; Cleveland's nowhere near this level with anyone.