An open-ended question was posed to a few media outlets covering the University of Utah in regards to wide receiver/kick returner Reggie Dunn.

SB Nation's Block U, who graciously answered our questions via Twitter.

Asked very simply, why didn't Dunn get the ball more, the response is intriguing.

@nealcoolong Utah's offense has been inconsistent a great deal of the last two seasons and it's led to disappointing returns...

@nealcoolong at the receiver spot. Reggie Dunn is a talent, but Utah also hasn't had stability at quarterback - losing their starting QB

@nealcoolong to season-ending injuries early in both the last two seasons. Because of that, they've been a mess all around and no one

@nealcoolong the problem even more. But Dunn is a talent and with a competent offense, and quarterback, I anticipate he can be utilized

So a vote of support for the emerging Cult Hero Dunn. 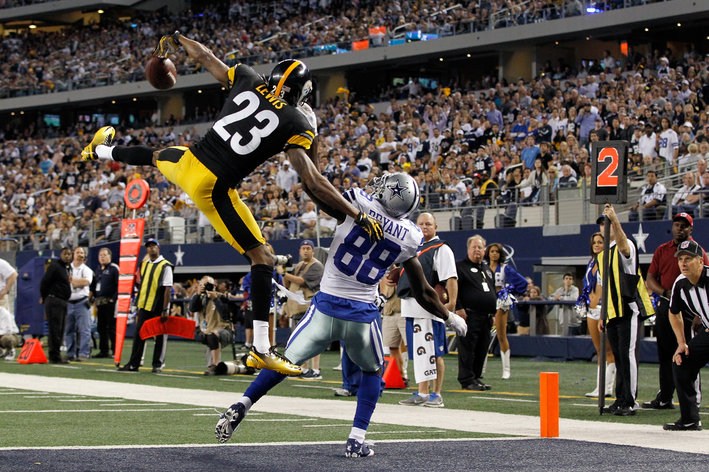 NFL.com ranked the Steelers' loss to Dallas the 16th best game of the 2012 season.

The Steelers next scheduled full team portion of OTAs May 21-23. Subsequent OTAs are scheduled for May 28-30 and June 3-6. Minicamp is scheduled June 11-13. Perhaps Dunn can show a thing or two while there. He'll certainly be a player to watch, as competition for kick and punt return duties looks to be competitive this training camp.