Breaking down Le'Veon Bell's impressive performance against Boise State this past season, it's clear Bell's best attribute isn't his power, but his quickness.

It's almost as if Steelers second round pick Le'Veon Bell is the only one on the field unaware of how big he is.

Certainly, he's gathered the fact by now defenders aren't overly inclined to try to tackle him head-on, but his running style makes it seems more like he uses his large frame more to psyche out his opponents before surprising them with impressive quickness.

Le'Veon Bell 'The Next Matt Forte' 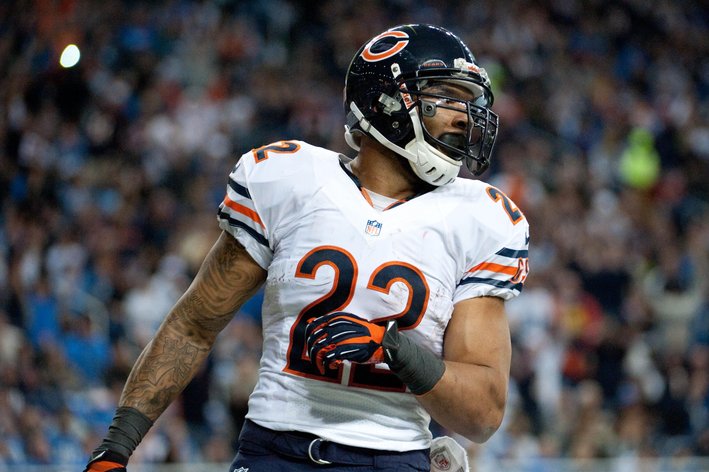 ESPN's John Clayton said the Steelers feel they have a younger and much bigger version of Bears multi-faceted running back Matt Forte in second round pick Le'Veon Bell.

We dipped into Bell's film reel and came away impressed with his athleticism, and got an answer or two to questions about his durability and longevity in the NFL.

While pro defenders are going to be more inclined to hit Bell, he's more than able to deflect high-impact hits with his slithery ability to not absorb direct hits. It's not an accident, either.

You can watch the full video on BTSC's YouTube page, as well as the other draft breakdowns we've done. Check out our Film Room Hub for our other work as well.