Unlike pretty much everyone else, Scouts Inc.'s Todd McShay names Landry Jones as the team's best pick in the recent draft, and Jarvis Jones is tabbed as the questionable pick.

While ESPN's Mel Kiper gave the Steelers favorable grades for their nine-pick haul in this past weekend's NFL Draft, his counterpart, Todd McShay suggests the Steelers' fourth-round pick, Landry Jones was the best pick, and first-round selection, Jarvis Jones, was the questionable one.

Kiper: Jones a first-round defensive player who can have an impact 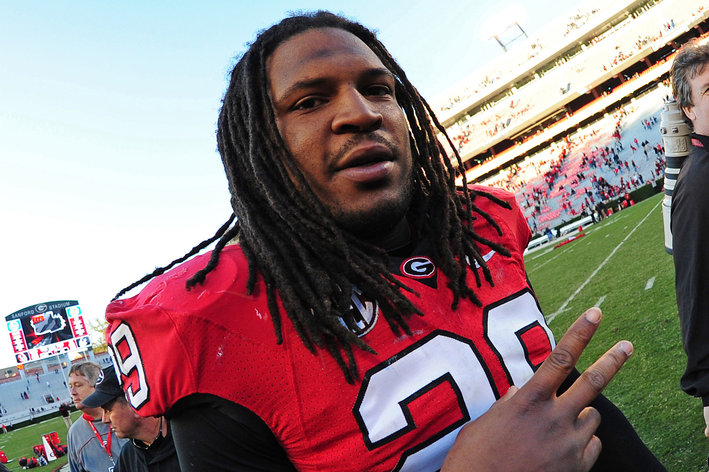 ESPN Draft analyst Mel Kiper says Steelers OLB Jarvis Jones is a first round defensive player who could have an impact his rookie year.

It seems most would figure McShay mixed up his Joneses.

McShay has good things to say about Landry Jones, noting "with good coaching, he could become the surprise QB of this draft."

Jarvis Jones? Not so much.

He noted the Steelers could have landed big with this pick as well, and despite the acceleration McShay can see of Jones on tape, his 4.92 40-yard dash time could be a concern for an edge rusher. 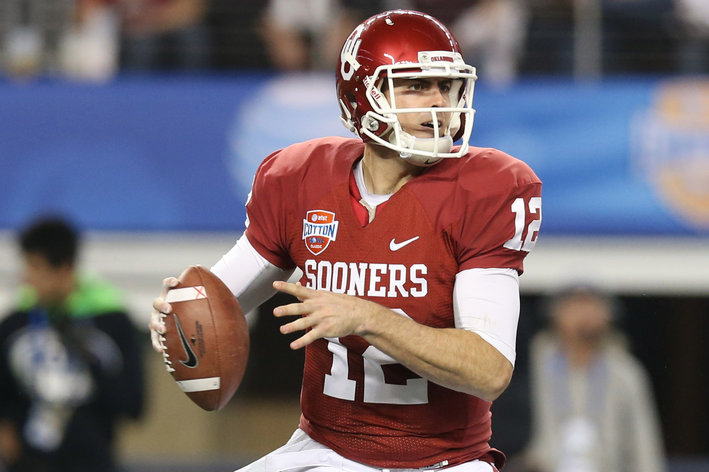 The Steelers have used veteran back-ups behind Ben Roethlisberger the last few years. It's time to groom a younger back-up.

Apparently, McShay sees the expansion of the 40-yard shotgun formation this season. He does fairly point out former Chargers left tackle Marcus McNeill having been diagnosed with spinal stenosis, which, at some point, was a diagnosis Jones was given. Reports suggest now he doesn't even have it.

Long way to go until we see anything tangible on the field, but rookie minicamps start this weekend. Hopefully they can all make it through healthy and show something positive while they're there.