The parents of football players seem to be more evident at the collegiate level than in the pros. It's understandable, given the youth of the players in college, along with the, ya know, professionalism of the pro game.

It makes headlines when parents speak to the media on behalf of their kids in the NFL. Ask Colt McCoy how things can sour when your dad fights battles with the team in the media.

Tennessee quarterback Tyler Bray was not taken in this past weekend's NFL Draft. He signed a free agent contract with the Kansas City Chiefs, and, who knows, may turn out to be a starting level passer in the league.

His father, Jeff Bray, told WWLS-AM Radio in Oklahoma the Steelers told his son they would draft him. Neither the Steelers nor any other team selected the strong-armed QB with a checkered past. The Steelers, instead, selected Oklahoma QB Landry Jones in the fourth round.

5 burning questions on the Steelers draft 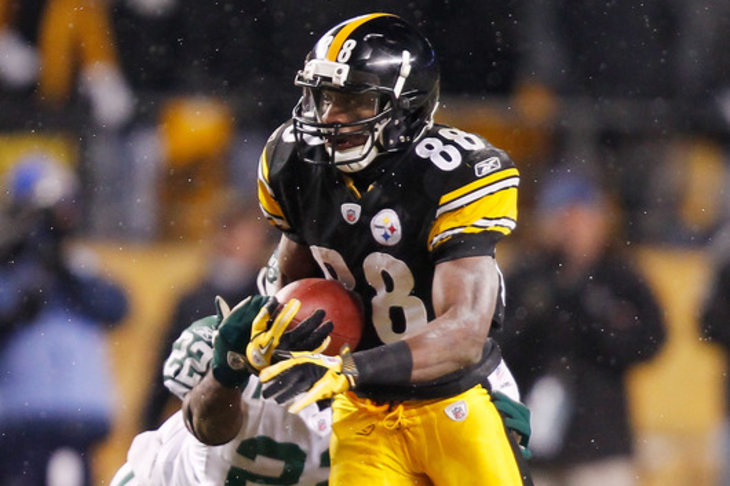 Jeff Bray claimed the phone was ringing off the hook from teams wanting to sign his son to a free agent deal after the draft, leading the father to wonder why teams didn't just take him in the draft.

He lays this beauty for us all to enjoy the remainder of his career.

"I know I'm his parent, but I don't see how 11 quarterbacks get picked, and the best quarterback physically is not picked."

Mr. Bray, let's say for argument's sake, your son is the most physically gifted quarterback in this draft. If you're honestly wondering how he wouldn't be selected, perhaps you should ask your son. We get the feeling he knows a reason or two.