It's easy to overlook the three games Steelers wide receiver Antonio Brown missed last season. But adding in average production in those missed games, he would have led the team in receptions and yards. It's enough to make his teammates feel he's poised to have a big season.

Share All sharing options for: Steelers receiver says Antonio Brown is going to be one of the most feared receivers in the league

While bemoaning injuries from the 2012 season, it's easy to forget the Steelers were without wide receiver Antonio Brown for three games right at the apex of the season. 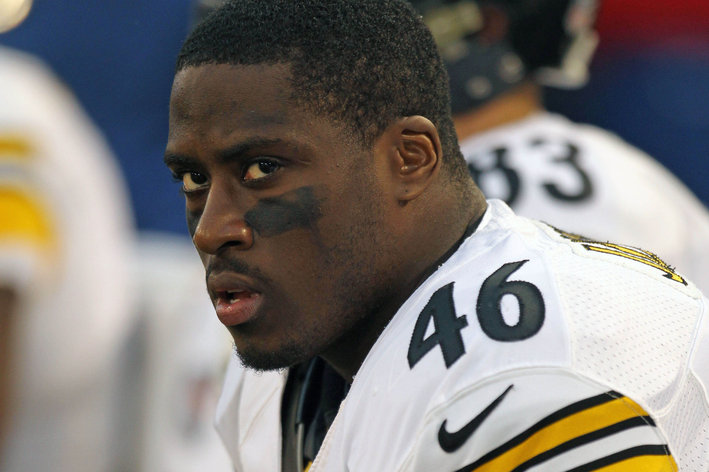 Brown went down during the Steelers' eventual Week 9 win over the Giants with the dreaded high ankle sprain, missed three games and returned just as the Steelers season was starting to flatline.

It's fair, if not pointless, to wonder what would have happened if quarterback Ben Roethlisberger wouldn't have gotten hurt. But what about Brown?

He finished the 2012 season with 66 catches, 787 yards and five touchdowns - are you complaining if those are his numbers entering Week 14? Those are Brown's numbers through 13 games. Add 15 catches and 181 yards, he was on pace for 81 catches and 968 yards last year. Both figures would have led the team.

If that is being missed elsewhere, it's not on Brown's teammates. Plaxico Burress recently told the AP, "Antonio Brown, I think, is going to one of the most feared receivers in the league this year. "And I'm going to do everything in my power to help him get to the level where he can be an elite receiver."

That kind of support is important, not just for Brown but for a team that's down one high-level receiver and looking for someone to fill in the void. No one will accuse Brown of having the speed of former Steelers WR Mike Wallace, but deep touchdowns like the one he had against Cincinnati last year (60 yards out) show he has the ability to stretch the field.

And while it hadn't happened often prior to the end of last season, he scored touchdowns in four consecutive games to end the year - an under-reported stat that went largely unnoticed due to losses coming in three of those four games, especially against Dallas, when Brown's fumble on a punt return keyed a Cowboys comeback. 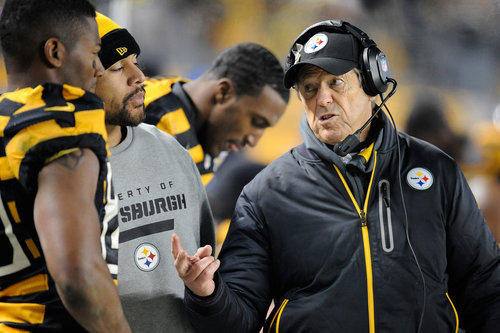 Mistakes have been made, but regardless, Brown is the unquestioned leader of this receiving group. Jerricho Cotchery, who could be in a battle for his position this year, says it too.

''We'll miss (Wallace) on and off the field. But at the same time, we have some good guys who can run and make up for losing a really good receiver,'' Cotchery said. ''A.B. is the No. 1 guy now, and Emmanuel (Sanders) is No. 2. Everybody else fits in after that.''