Rookies begin minicamp today in Pittsburgh, and in wake of that, the team updated its roster to include the numbers of the rookies who will be in attendance.

The Steelers have given jersey numbers out to its rookie class, according to Tribune-Review reporter Mark Kaboly.

Along with that, a few veterans have changed their numbers.

Wheaton is wearing No. 11, according to the team.

Nose tackle Hebron Fangupo took No. 92, the number worn most recently by James Harrison, who's now with the Bengals. Alameda Ta'amu switched from 95 to 74 - the number vacated by offensive guard Willie Colon, who signed with the Jets after being released by the Steelers this offseason.

A Return Isn't Out of the Question 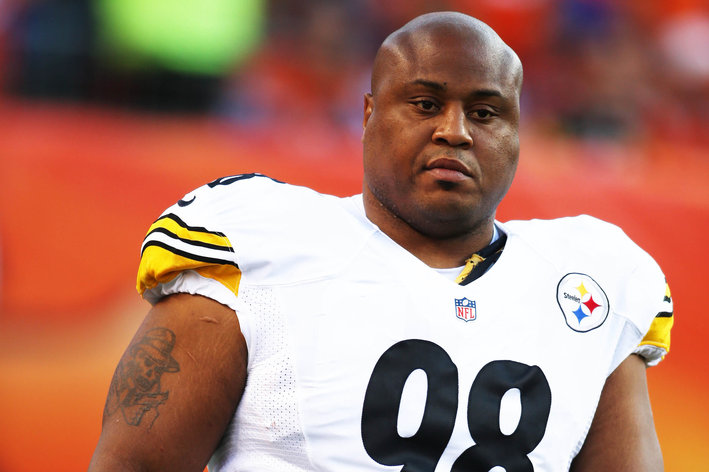 Rookie Jarvis Jones, who initially was given No. 91, changed to 95 - the number of Steelers legend Greg Lloyd. Seventh-round pick Nicholas Williams will wear 91.

Defensive back Demarcus Van Dyke switched from 30 to 23. Fifth round pick Terry Hawthorne took No. 30.

Here's a full list of the rookies who will be in camp this weekend, and the jerseys they'll wear (as listed by Steelers.com)