See Dallas's entire 2013 Draft Board, and how much it differed with how the Steelers' picks went.

Some intrepid reporting at SB Nation's Cowboys site, Blogging the Boys, revealed the entirety of the Cowboys 2013 Draft Board.

The Cowboys, drafting one spot behind the Steelers at 18 overall, showed different round values for all but one of the Steelers picks.

Before we get too far into this, please note, this is not suggesting the Cowboys' plan was smarter than the Steelers'. Teams have different needs and therefore, spend time scouting different players.

5 Things We Learned From OTAs round 2 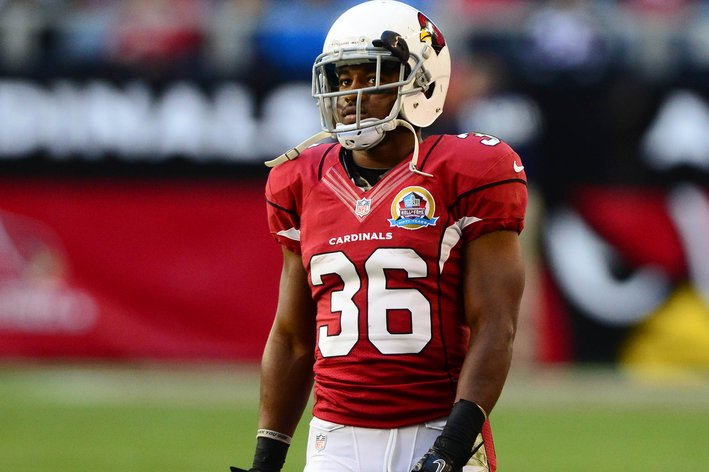 Some early position questions may have been answered, writes BTSC's Neal Coolong

The first thing that stands out is they don't even have Steelers first round pick, outside linebacker Jarvis Jones, on their draft board. This is obviously because Jones projected clearly as a 3-4 player, a defense the Cowboys are no longer running.

Fourth round pick, safety Shamarko Thomas, wasn't on the Cowboys board. The Steelers second fourth-round pick, quarterback Landry Jones, was given a sixth round grade by the Cowboys.

To keep the context of this intact, it's not rare when Team A won't have the same player on the board as Team B. Much of the thought process behind these boards is based on need as a priority, but the set-up doesn't lend fuel to the idea of drafting a player ahead of his value as determined by team scouts.

If nothing else, it just shows how the opinions and priorities can vary so much from team to team.