Steelers Heath Miller is one of NFL's Top-100 players

While Miller may be top-three in the hearts of every person associated with the Steelers organization, this marks the first time he's been recognized by the league as one of its best.

Share All sharing options for: Steelers Heath Miller is one of NFL's Top-100 players

It's official. Heath Miller, tight end for the Pittsburgh Steelers, is one of the NFL's top-100 players according to NFL Network's series by the same name.

While Miller's status as one of the elite members of the league at his position seems like one of the worst kept secrets in history, only those who follow the Steelers get to witness his assets in action. Miller is never going to be considered the fastest, strongest or smartest; but his true value is immeasurable. 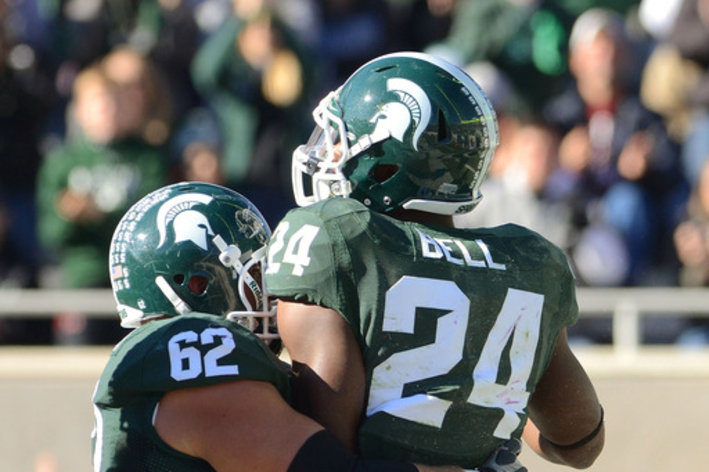 Despite a solid draft, Steelers slide to 19th in early poll.

Miller has spent his entire eight-year career in the shadow of fantasy football heroes like Tony Gonzalez, Antonio Gates and Rob Gronkowski. However, Miller isn't exactly the type to try to attract attention to himself. He attacks his job like any good employee - with full effort and silent lips. He earns the respect of his teammates, instead of demanding it because of the value of his contract. Miller earns the admiration of his fans by always putting the team before himself. He earns the trust of his employer, by doing whatever it takes to get the job done.

Miller doesn't post gaudy numbers, as he proudly spends most of every game blocking, and creating opportunities for his teammates. However, when third-down rolls around or a clutch catch has to be made, every eye in Heinz Field is glued to No. 83; and he rarely disappoints.

Joining Miller in the NFL Network's initial episode, was Troy Polamalu at No. 91. Polamalu was 19th last year. This was Miller's first inclusion in the list.

Polls such as these are fickle from year-to-year, however it is refreshing to see a selfless player such as Miller have his efforts and work ethic not go unnoticed.