The surgically repaired knee of Ben Roethlisberger appears to be healing just fine, and is still on schedule to participate fully in the Steelers' traiing camp, which begins July 26.

Even if the knee of Steelers quarterback Ben Roethlisberger is still recovering in a post-surgery state, his bravado is already at mid-season form.

Roethlisberger told the media Tuesday after the team's first of three minicamp sessions his knee feels fine, and he "could play Sunday if I had to." 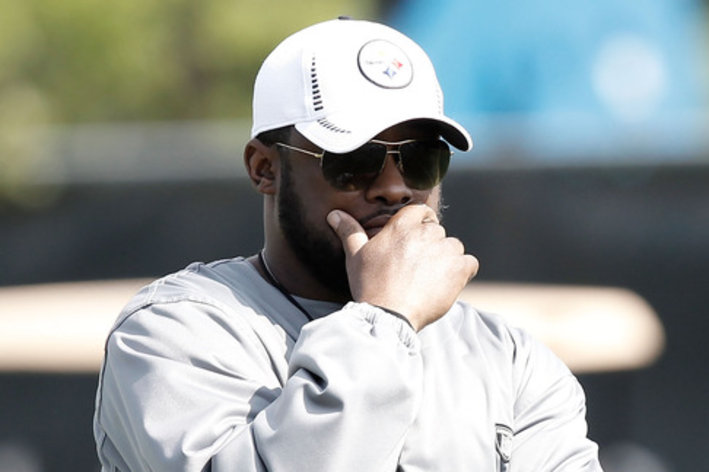 The Steelers begin their three-day minicamp today in Pittsburgh. Steelers coach Mike Tomlin must send the message that 8-8 is not acceptable this season.

Of course, he will not.

That didn't stop him from participating in a drill or two Tuesday, though.

The Steelers' minicamp runs through Thursday, and they are the last formal team activities until training camp begins July 26 at St. Vincent's College in Latrobe, Pa.