For a third consecutive year, NFL Network talking head Warren Sapp gives his spoon-fed opinion on the age of the Steelers defense.

According to NFL Network clown analyst Warren Sapp, the Steelers defense is, again, "old and slow."

This would mark the third year the Steelers defense has been shredded by the fat, talking head, and could, to an extent, be considered a positive omen for a defense that has allowed 16 points a game over the last two years, and have been in the top three in the NFL in rushing and passing yards in that time. 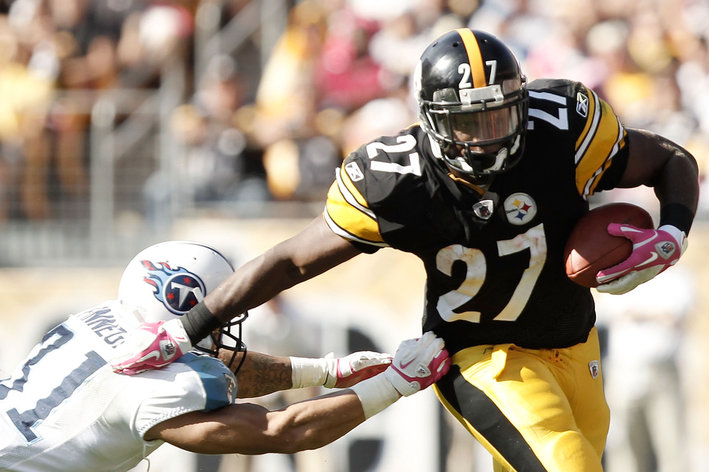 Steelers running back Jonathan Dwyer is listed at the top of the Steelers RB depth chart because he finished last year there. He's not giving a reason to remove him, though.

"Old and slow? Yes, I would," Sapp said Wednesday on NFL Access, when prompted to begin the portion of the show where he pops off about the Steelers (as transcribed by NFL Around the League writer Marc Sessler. "Because seven of the 11 starters are 28 years or older, and that's around the time, in this league, they go to questioning, you know, 'Where's his legs? Should we look for the backup?'"

It's fair to point out it's June, and the starters for this defense in 2012 have not yet been determined. However, at least two players from the 2013 Draft, outside linebacker Jarvis Jones and Shamarko Thomas, look to contribute this season. Sub out Casey Hampton for Steve McLendon, Jason Worilds for James Harrison, and this defense got a lot younger, in reality.

Knowing these things would cause Sapp to do some actual research, which may be associated with the same reasons why he ended up in massive tax trouble.