Will the Steelers still be in the free agency market after signing the four remaining rookies from their 2013 draft class?

The $5.5 million attributed to the 2013 base salary of former offensive lineman Willie Colon officially cleared the Steelers' books, giving them enough salary cap space to sign the four rookies they haven't come to contractual terms with yet this offseason. 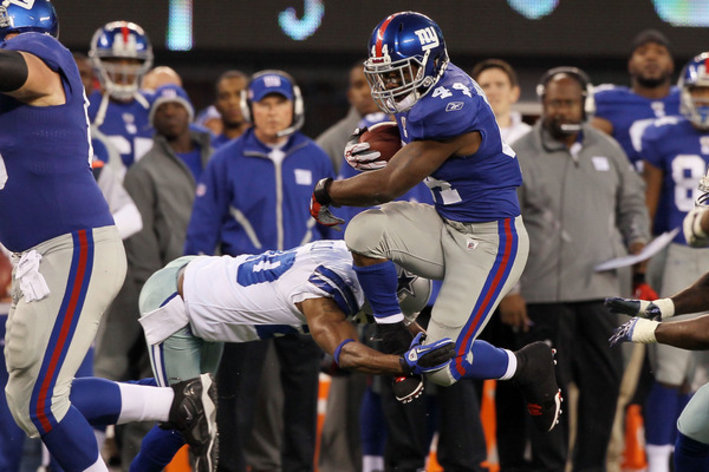 All the Steelers 2013 Free Agency transactions and rumors

They're still waiting to sign first round pick Jarvis Jones, Le';Veon Bell (second round), Landry Jones (fourth round) and Nick Williams (seventh round). With cap space available, those signings are expected to be made and announced soon.

The Steelers begin their final Organized Team Activities (OTAs) session today in Pittsburgh. Formal practice Monday was cancelled, and instead, the team will have some kind of fun activity instead, according to Ed Bouchette. They'll run through Thursday, with every rookie except third round pick Markus Wheaton expected to be in attendance. Wheaton is excused due to a league rule that forbids rookies from attending team activities until their college's graduation. Oregon State does not graduate until June 14 - one day after the Steelers minicamp ends, shutting him out of all offseason activities except rookie minicamp (held at the beginning of May). 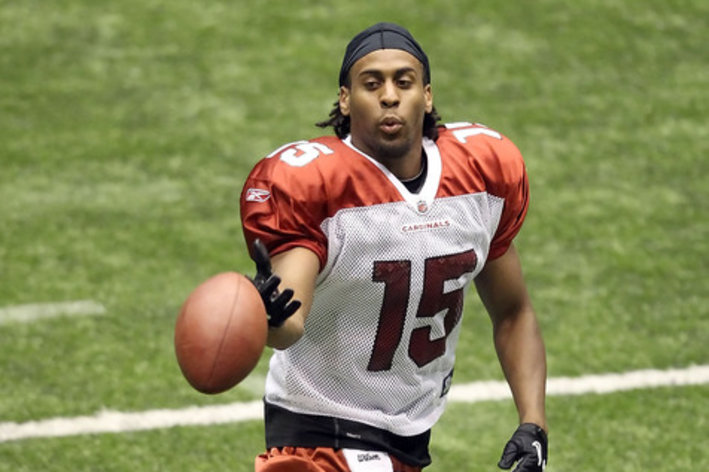 The question is whether the Steelers will have the space available, or even the desire, to make any moves to their roster.

Wide receiver Steve Breaston was expected to sign with the Steelers when Colon's contract came off the books. The Steelers have also flirted with free agent RB Ahmad Bradshaw. Neither of these deals appear imminent (the Steelers spent a second round pick on Bell and a third round pick on Wheaton, and appear full at both positions), but in an offseason where surprise replaced the expected, nothing can be written off.