Ben Roethlisberger elected to have knee surgery immediately, when former Steelers OLB James Harrison did not last year, when he had a similar injury. What might have happened if Harrison had the procedure immediately will never be known, but it may be a lesson in not playing through injuries.

Share All sharing options for: Ben Roethlisberger elects to have knee surgery immediately

He ran a little, tried to continue lifting, but in the end, couldn't go at 100 percent.

For whatever reason, he passed on surgery, electing instead to keep trying to work through it. It's rarely ever confirmed how such decisions are made; was it Harrison insisting he was fine, was it the Steelers' trainers giving him a clean bill of health, or possibly even Harrison fearing his job would be in jeopardy if he had the surgery before any guaranteed money for the 2013 season came due? 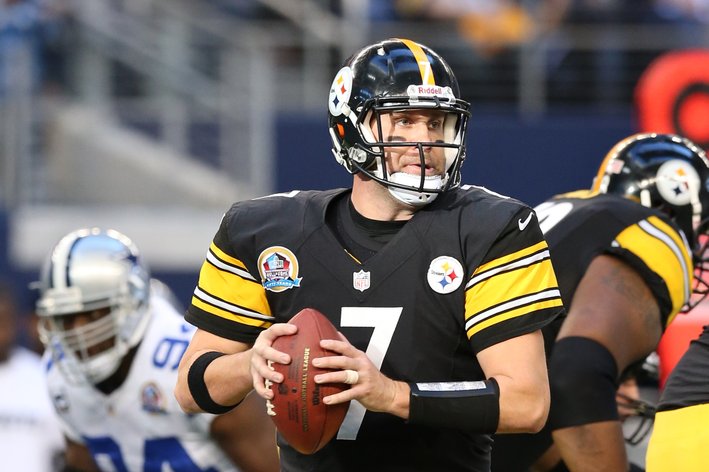 Done to clean up meniscus damage in his right knee.

Harrison declined the surgery, only to come to the conclusion it was necessary. He had that surgery in August, missed pretty much all of training camp as well as the Steelers' first three games. Harrison didn't look in full game shape until the second half of the season - just as the Steelers' offense was falling apart, the Steelers defense, and Harrison, were in domination mode.

Perhaps that's the better move. It's just an interesting question; what would have happened if Harrison had surgery earlier rather than later?