Today, players new to the organization got their first glimpse of the kind of conditions one should expect when playing NFL football in Heinz Field.

Normally, Pittsburgh Steelers head coach Mike Tomlin adheres to the same script during every OTA question and answer session, responding with two alternating sentences. It's only June, and football in shorts is meaningless.

Today, he continued his circular deflection, although this time, there were a few hidden bright spots on a rather cloudy in Pittsburgh. The Steelers spent the final day of their last round of OTA's, practicing in the rain -- something Tomlin acknowledged they better get used to. 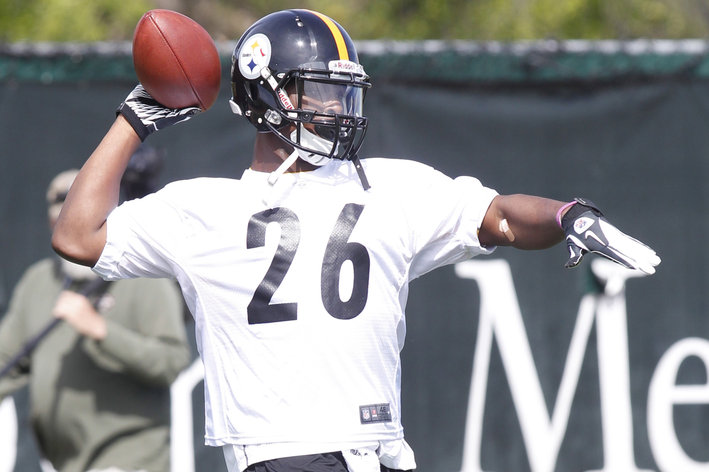 Heinz Field became notorious for rough field conditions as a result of weather since it first opened its doors. The stadium hosts not only the Steelers, but also the Pitt Panthers and many other events. One rainy weekend during football season often left players feeling more like participants in a mud bog, rather than a professional football game. The field's open end has a tendency to reduce a kicker's range, as river winds enter the stadium through the uprights of the goal posts.

Unlike its roofed and domed siblings, Heinz Field remains completely open-air; welcoming an autumn downpour or post-season blizzard. Poor weather plays into the favor of the Pittsburgh mentality -- the blue collar, hard-hat attitude that gets the job done, no matter what. Jerome Bettis and Hines Ward used to live for days like this, and the organization continues to expect the same out of every player. It requires more teamwork as goals switch from yards to inches, and finesse gives way to physicality. 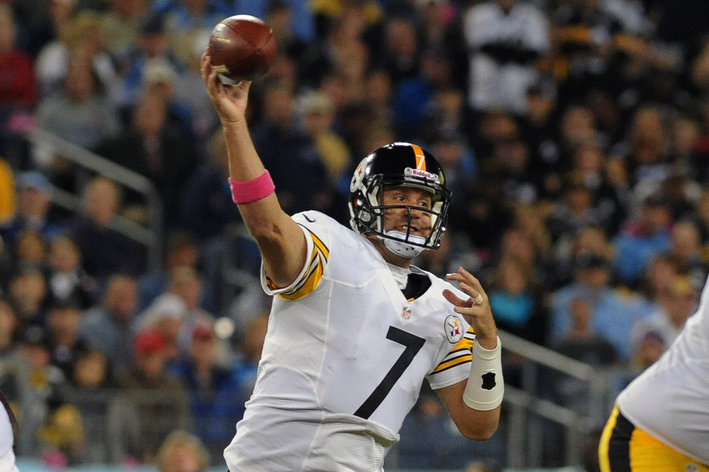 Ben Roethlisberger had a similar procedure on the same knee in 2005, right at a critical point in a Super Bowl championship season, writes BTSC's Neal Coolong

Unfortunately, the modern CBA rules prohibit players from getting too physical at OTAs, but Tomlin did recognize a high energy level among participants, despite the rain. The team focused on red zone drills among other finishing touches. Tomlin also appreciated the efforts of the quarterbacks taking advantage of extra snaps as they fill in for Ben Roethlisberger; although it is still just football in shorts, so little more should be read into anything.