The Steelers could take a public relations lesson from the Pirates

Perhaps the Steelers could take a lesson or two from the Pittsburgh Pirates. Center Maurkice Pouncey's "Free Hernandez" baseball cap is just the latest example of poor public relations for the Pittsburgh Steelers. It's the kind of poor PR that has taken a bit of the luster off of the organization's once classy and likable image.

Share All sharing options for: The Steelers could take a public relations lesson from the Pirates

In the early-to-mid 2000s, when the Pirates were just about mid-way through their 20 year run of losing seasons, players such as Brian Giles and Jason Kendall were the "leaders" of the clubhouse (the quotation marks are intentional).

Giles and Kendall, particularly Kendall, were two of the biggest malcontents in the history of the franchise. Instead of being true leaders and setting a good example for a struggling organization trying to get back to respectability, they were disgruntled employees who created a caustic environment in the clubhouse and couldn't wait to get out of town.

Steelers to talk to Pouncey 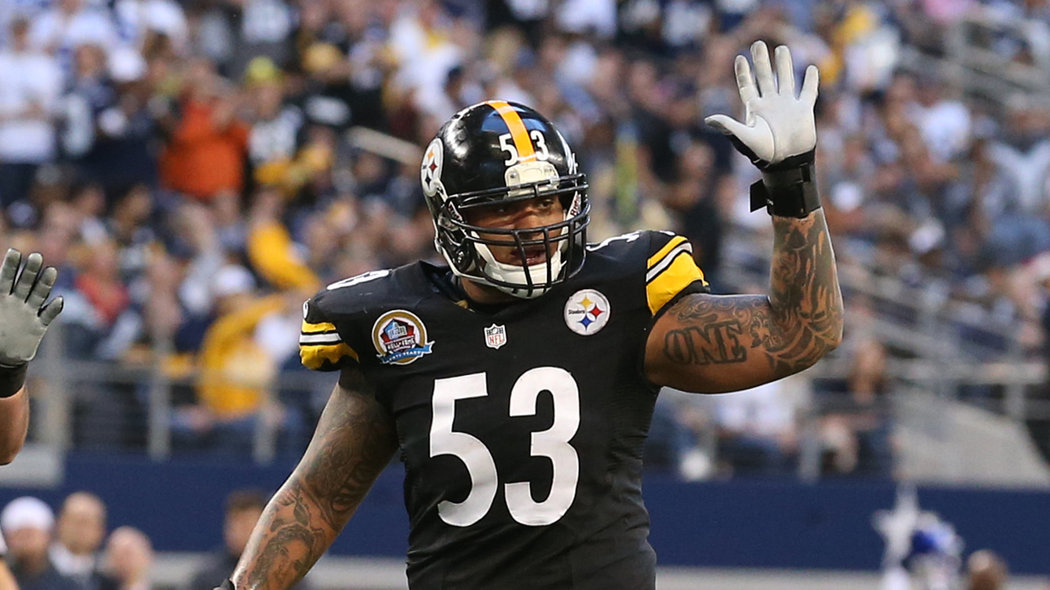 ESPN's John Clayton is citing a source who is saying the Steelers will have a discussion with Maurkice Pouncey in regards to his "Free Hernandez" hat.

In addition to Giles and Kendall, Pat Meares, Jeromy Burnitz, Derek Bell and Ian Snell were just some of the less than savory baseball players who called Pittsburgh home in recent years.

And when you add players like that, far from fan favorites, to an organization that was already seen as inept on its best day, let's just say there wasn't a big love-affair between the team and fans.

However, times appear to be changing. Today, the Pittsburgh Pirates aren't just a great story, complete with one of the best records in Major League Baseball. The players themselves are just a great group of guys, led by three-time All Star Andrew McCutchen and hometown boy Neil Walker.

The great thing about the Pirates is they appear to be a close-knit group who seem to enjoy each other's company before, during and especially after a game.

Out of in-front of this group of players is Clint Hurdle, the team's manager for the past three seasons. Like Jim Leyland many years ago, Hurdle appears to be the perfect man for the job of changing the fortunes of a once-proud franchise and returning it to championship success. Hurdle is charismatic, funny and he really seems to have a feel for his players and what they're capable of.

The Pirates are selling-out baseball games, they're creating catch-phrases and logos, and the jokes about the inept organization are slowly starting to fade into the background. 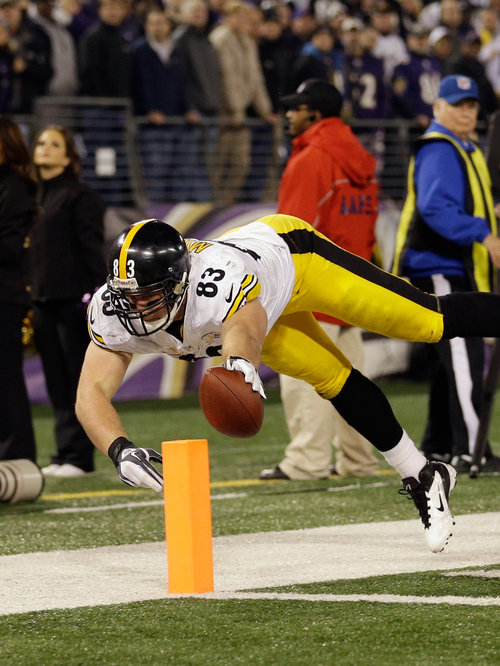 If the Pirates ever truly put it all together, we could have the makings of a very beautiful love-affair with the fans and the City of Pittsburgh.

And that brings me to our Steelers. If ever there was a model for a well-run and classy professional sports organization, it's the Black and Gold......or at least that used to be the case.

On Sunday, pictures surfaced of Steelers center Maurkice Pouncey, and his brother, Dolphins lineman Mike Pouncey, sporting "Free Hernandez" baseball caps. The Pouncey brothers were teammates and friends of Aaron Hernandez, the former Patriots tight end who is currently in jail, accused of the murder of Odin Lloyd.

It's understandable they would want to support their friend and college teammate, but to show such support so openly is a very bad move.

It's also not illegal to show their support, but it sure does seem tasteless, and as you might expect, fans on social media were none too pleased with Pittsburgh's Pro Bowl center. If this was just an isolated incident with Pouncey, it might be quickly forgotten. But when you combine the public display of affection for Hernandez with Pouncey's Twitter war with fans in January of last year when he said, among other things, "I'm rich play for the Steelers and have an awesome life! Are u mad loser," I think it's safe to say that Pouncey, 24, may have some growing up to do.

The sad part is, these kinds of poor public relations moves aren't uncommon for the Steelers in recent years.

A few seasons ago, Santonio Holmes got into it with a Steelers fan on Twitter and invited him to "find the worst thing you can drink n kill urself." Two seasons ago, Rashard Mendenhall made a few controversial remarks on twitter that caused a stir among fans. And during the 2012 season, he alienated the fan base even further by no-showing the Chargers game after being told he wouldn't play.

Late last year, Ryan Clark was ripped for visiting the Ravens' locker room after a tough loss at Heinz Field on Sunday Night Football, and he then created a stir in the offseason by taking to Twitter to defend Ray Lewis at the expense of Ben Roethlisberger.

In February, an anonymous player criticized LaMarr Woodley for being out of shape and injury-prone, and Clark, always outspoken and controversial, responded by questioning the team's leadership, calling the locker room "fractured."

You add these incidents to the public outcry following Roethlisberger's legal troubles from a few seasons ago and James Harrison's controversial magazine interview in 2011, where he used a gay slur when talking about commissioner Roger Goodell, and I'm beginning to wonder just how "classy" the Steelers really are these days.

It used to be taken for granted that the Steelers were considered the class of the NFL, complete with players who were positive fixtures in the community, and for the most part that's still true. Clark, Charlie Batch, and the Steelers organization as a whole have always been a part of the community and have always had a special bond, a bond that will be on full-display in a couple of weeks when the players and coaches camp at Latrobe.

However, the Steelers public relations leave a lot to be desired in recent years (even the very charismatic Mike Tomlin doesn't seem so charming these days).

Speaking of social media, it's not uncommon for me to go on my Facebook page or Twitter account and see quotes from other fans criticizing the Steelers for their behavior, while praising the Pirates, and even the Penguins for their classy ways.

Public relations is very important for any company, even a professional sports team (the last thing you want to do is alienate your fans). I never thought I'd say this, but the Steelers sure could take a lesson or two from the Pirates in the public relations department, or they may soon be bringing up the rear in terms of public opinion.

It seems like far too many people are telling jokes at the Steelers' expense these days.