Over/Under for wins in 2013: Baltimore Ravens

The defending champs have a few new faces this year, and the amount of time it takes to build a cohesive roster will be instrumental in their ability to crack double-digits in wins for the fourth consecutive year.

Share All sharing options for: Over/Under for wins in 2013: Baltimore Ravens

The defending champs enter the 2013 season as if they only won six games last year.

After gutting an aging defense, and giving its quarterback the kind of contract that requires leadership from the signee, Baltimore clearly did not spend much time celebrating its victory over San Francisco in February.

Over/Under for wins in 2013: Cincinnati Bengals 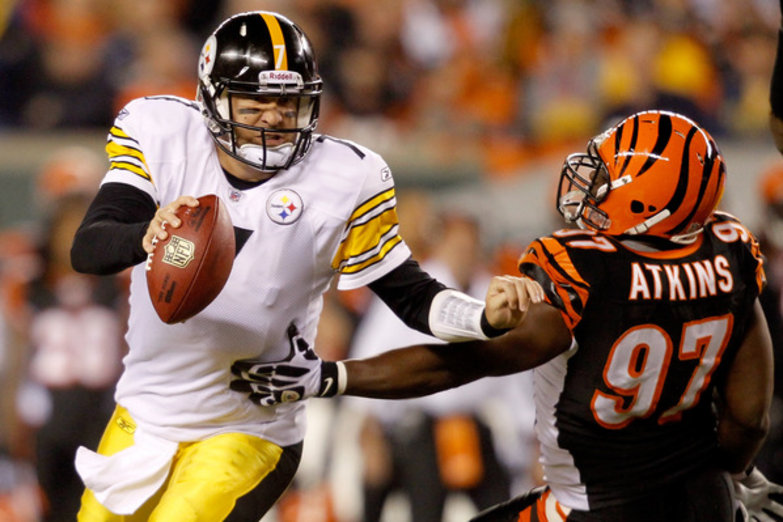 BTSC's Neal Coolong sets the over/under for Cincinnati's win total, read here to find out what it is.

The question is whether what appears to be a rebuilding effort will be seen as a reloading process by the end of this season.

While the players who won't be back - including linebackers Ray Lewis and Dannell Ellerbe, free safety Ed Reed and outside linebacker Paul Kruger - have some name recognition, it's hard to ignore the fact 2012 was one of the lower defensive years in Baltimore. They allowed more rushing yards in the Super Bowl than nearly any other champion, and frankly, the amount of money paid to Ellerbe (Miami), Reed (Houston) and Kruger (Cleveland) seems more desperate than strategic.

Whatever Baltimore lost will be made up over time, it's just a matter of how quickly their top two draft picks - safety Matt Elam and linebacker Arthur Brown - can contribute, if not start.

Over/Under for wins in 2013: Cleveland Browns 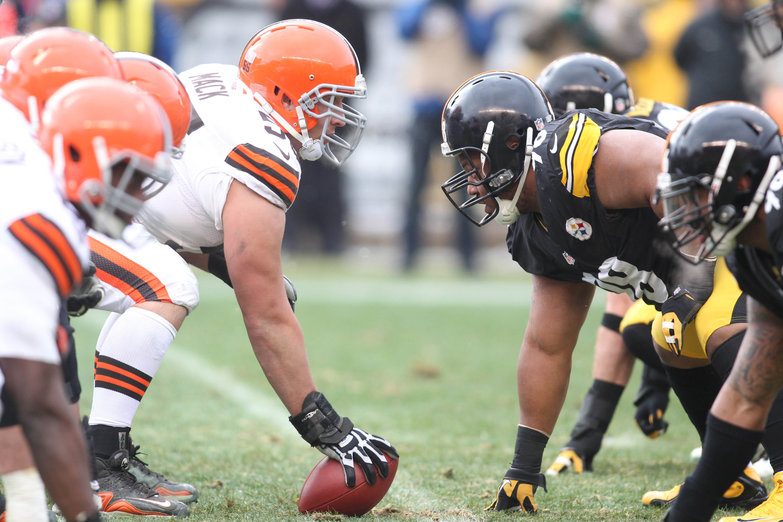 We can expect a rebound this season in Cleveland, writes BTSC's Neal Coolong

Offensively, hype is starting to gather around Bernard Pierce, and the dual threat of Pierce and Rice should be a formidable weapon for the Ravens - who, despite Joe Flacco's extension, may run the ball even more this season.

The time needed to gel together is something the Ravens simply won't determine until after it's over, but it's amazing how much quicker that process can go when you have the "right" guys. I'm going to give them the benefit of the doubt and put their over/under at 10.

On a side note, Behind The Steel Curtain would like to extend a hearty welcome to Jason Butt, the new managing editor of Baltimore Beatdown. Jason's experience with CBS Sports' Rapid Reports is respected in the industry, and SB Nation made a great hire. We look forward to working with Jason in the seasons to come.