The Steelers replaced three coaches in three areas of concern heading into the 2013 season. The impacts of Richard Mann (WRs), Danny Smith (Special teams) and Jack Bicknell, Jr. (offensive line) will be critical in the Steelers' efforts to rebound from an 8-8 season in 2012.

Changes were needed at wide receiver.

A tweak or two, to put it mildly, appeared to be needed on their offensive line. They hired Jack Bicknell, Jr.

The special teams needed a boost, and in walked Danny Smith. Clearly, the Steelers didn't take their 8-8 record, or the failings of those three position groups in 2012 lightly. 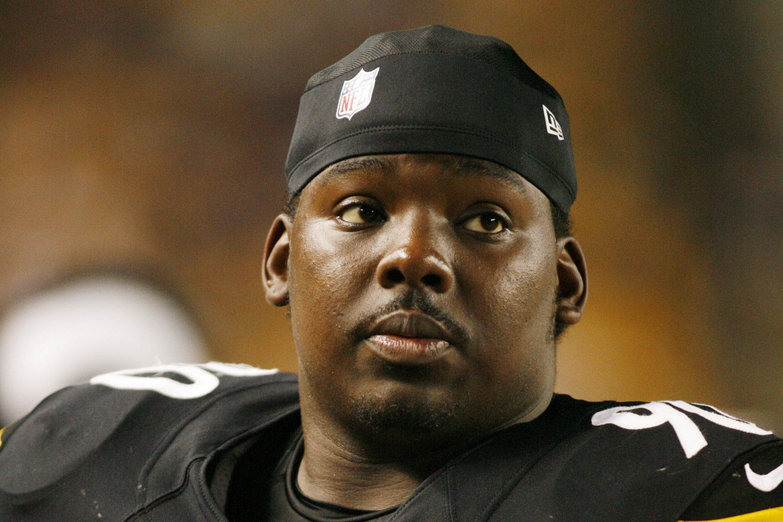 The guys up front will carry much of the fate of this year's Steelers defense, writes BTSC's Neal Coolong

All teams will experience the turnover of at least one coaching position every two years, if not more, but the Steelers' new hires indicate more of a reaction to moving in the wrong direction, and righting the ship than coaches simply getting better opportunities elsewhere.

Offensive line coaches are generally seen as heir apparents to offensive coordinator or even head coaching positions, due to the amount of strategy needed from that vital group, as well as how every other position interacts with the protection scheme called on a particular play.

Sean Kugler took the head coaching job at UTEP, a school that's had very little football success, and has a very small following, even for Texas football. It can be argued, even if it's a head coaching job, it isn't a step forward.

Certainly, Kugler may have just wanted the challenge of coaching where he played, and he has the full support of everyone in that pursuit. Whatever the reason, the hire of Jack Bicknell, Jr., and the implementation of a similar outside zone blocking scheme as the one he and offensive coordinator Todd Haley stressed in Kansas City appears a much better fit for where the Steelers have gone with their offensive line.

Richard Mann, an Alaquippa, Pa., native and a long-tenured NFL coach, will be the old coach with the nearly bankrupt Young Money group. A lack of discipline crushed this unit last year, including key fumbles by Antonio Brown, Emmanuel Sanders and Mike Wallace (who is now with Miami). Precision of routes and solid, fundamental football is needed in Todd Haley's receiving corps, and Mann was brought in to rectify the lack of that from the Steelers receivers in 2012.

New special teams coordinator Danny Smith will inject a lagging special teams with some energy. He'll also get the first crack at highly touted rookie Shamarko Thomas and Jarvis Jones, two players who are expected to contribute more on special teams than their positions initially.

There's a more optimistic feeling about the Steelers coaching staff in 2013, and after an often uninspiring 2012 season, it's a welcomed change.