While the best combination of safeties the Steelers have started in the last 40 years isn't likely to be challenged, the depth behind Troy Polamalu and Ryan Clark is building, and could make for a fierce battle in training camp.

The Steelers' Week 1 starting battery of safeties hasn't changed since 2008 - assuming they aren't playing in Denver, where Ryan Clark cannot play due to a blood condition aggravated by high altitudes.

It isn't expected to change this year, either. That's good for the Steelers in so many ways. 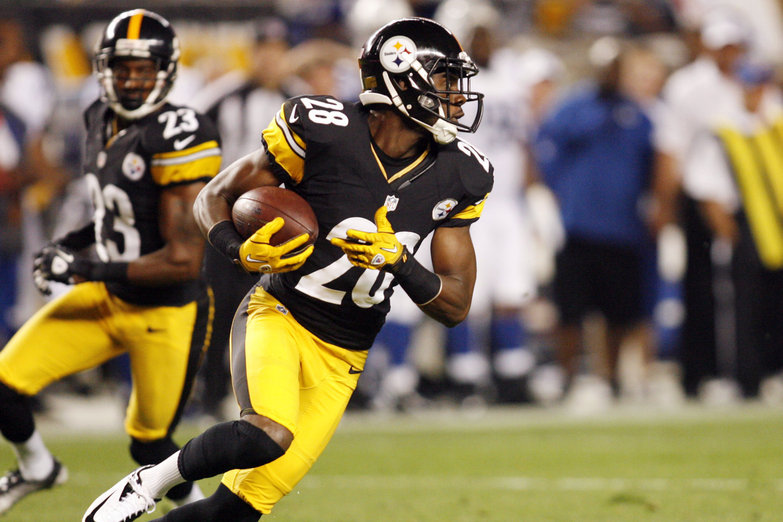 There's a lot of excitement in Steeler Nation about Allen's presumed ascent to starting No. 2 cornerback. The author is also excited about how Allen carries himself off the field.

Not only does it ensure the Steelers' best pair of safeties in the last 40 years will again be on the field as the Steelers look to continue shutting down big plays from opposing offenses, it would essentially mean Clark and Troy Polamalu - who missed nine games last season due to a hamstring injury - are both healthy.

Good things happen on the Steelers defense when Polamalu and Clark are healthy. 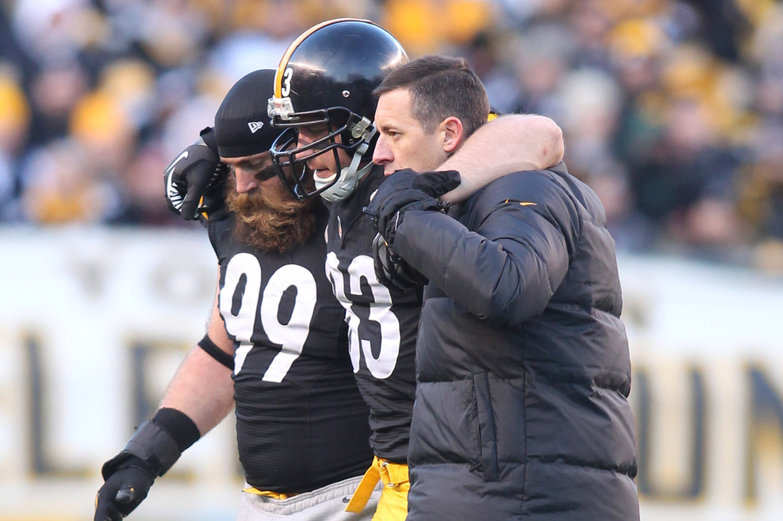 It was painful to watch Heath Miller carried off the field in 2012. It may be more painful to have to wait to see him get back on it, writes BTSC's Neal Coolong

Without them - or Polamalu, more to the point - bad things do not necessarily happen, but good things don't always come their way either. Polamalu is a key to the team's sagging splash play production, having fallen to the middle of the pack in terms of sacks and all the way to the basement in takeaways.

The Old School Steelers safeties, Clark and Polamalu, have been platooning the Steelers' deep secondary and line of scrimmage with grim malice since 2007, when Clark took over for soon-to-be-departed Anthony Smith. Odds aren't likely it will be the same pair next year - Clark, 33, is a free agent next season - but the Steelers are developing the rangy and athletic Robert Golden as something of an antidote to the tight ends targets that are ratcheting up around the NFL. They drafted the compact and powerful Shamarko Thomas in the fourth round of the most recent draft.

Throw in veteran DaMon Cromartie-Smith, the depth at either safety spot (the Steelers don't play a traditional free and strong designation) will be an interesting battle as this year's training camp gets underway Friday in Latrobe, Pa.